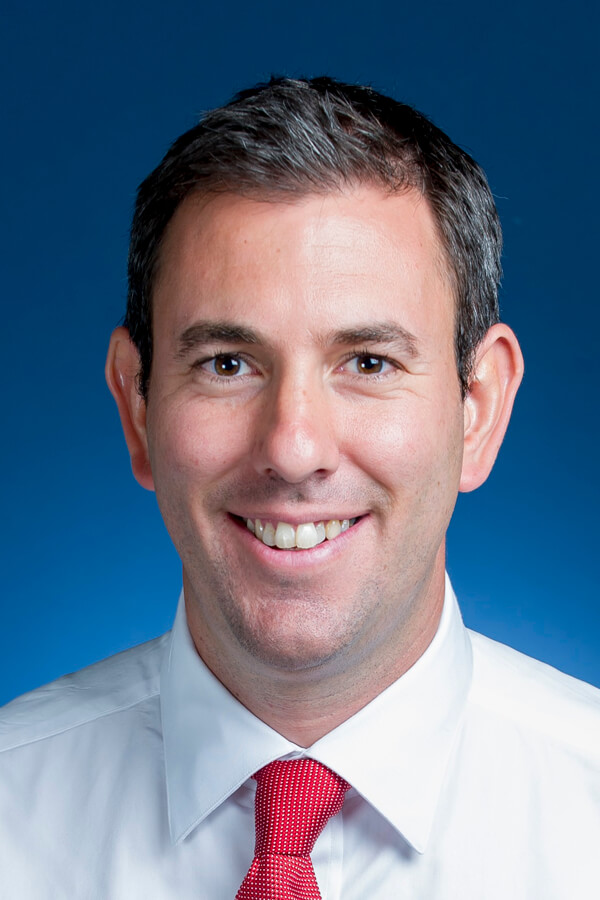 Labor's financial services spokesman has indicated the party would consider supporting the Coalition's superannuation changes if an independent review determines they are not retrospective.

If it is not, financial services spokesman Jim Chalmers says the party could support them

The Coalition plans to introduce a $500,000 lifetime cap on after-tax superannuation contributions, back-dated to 2007.

Labor has attacked the measure as retrospective, which the Coalition denies, but Opposition Leader Bill Shorten wants an independent review to investigate.

Labor financial services spokesman Jim Chalmers said Labor may support the policy if all of the Coalition's superannuation changes were examined individually and shown to be fair.

"If there's a case that can be made that they're workable and fair then we will support them," Mr Chalmers said.

"If there are improvements which could be made, for example, if you could make that $500,000 cap prospective rather than retrospective, that's worth a discussion, that's worth looking at."

Are the Government's changes to superannuation tax concessions "not at all" retrospective?

There are media reports today that Prime Minister Malcolm Turnbull has come under internal pressure from senior Coalition MPs about the proposed policy, which Mr Chalmers described as "fairly substantial internal dissent and chaos".

In a statement, Industry Minister Christopher Pyne said: "I don't comment on leadership meetings, I firmly support the policy."

Deputy Prime Minister Barnaby Joyce and Immigration Minister Peter Dutton would not comment on reports they warned Mr Turnbull about the policy.

Foreign Minister Julie Bishop has also been contacted for comment.

Grattan Institute chief executive John Daley argued the proposed changes were not retrospective, but acknowledged views differed on the issue.

"Nobody's position is made worse because of something they did in the past, it's just that as a result of these changes, their position going forwards won't be so good as it might have been otherwise," Mr Daley said.

"Given that there are concerns, of course, it's perfectly appropriate to have some kind of review or an inquiry into whether or not these are retrospective."

Labor has called for an independent review to examine whether the Coalition's superannuation changes are retrospective, which Mr Shorten said would get to the bottom of the issue.

"I think it's probably appropriate to get an independent expert review to examine whether or not the changes are retrospective," Mr Shorten said.

"Clearly if this review says that some of the changes are retrospective, Mr Turnbull says he doesn't support retrospective changes, then we can allay concerns of hundreds of thousands of superannuants."