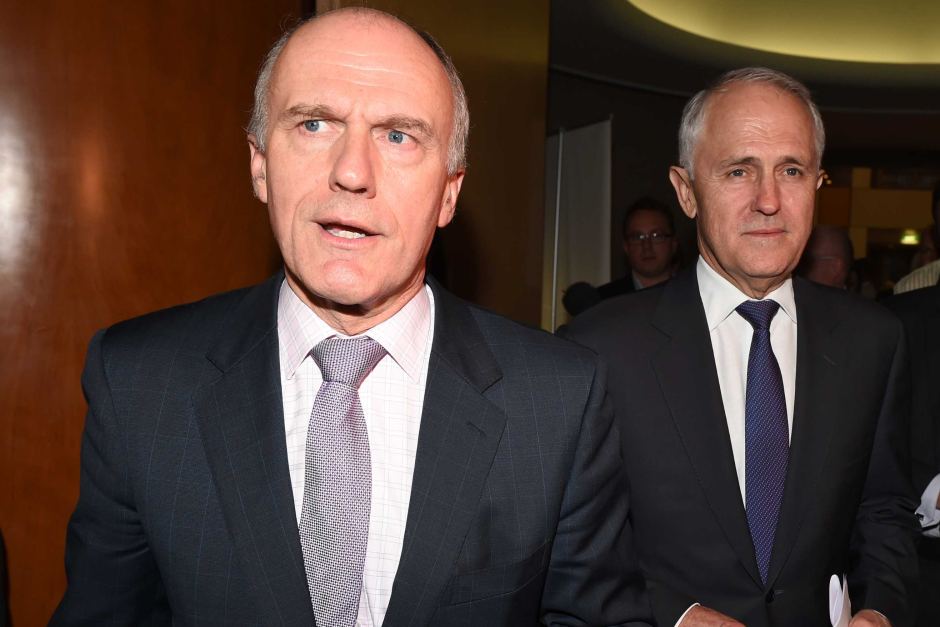 Conservative former minister Eric Abetz has unloaded on the way his Government's leadership team handled the federal election campaign, saying the Liberal Party fell over the line and failed to heed community concern about superannuation policy.

The Tasmanian Senator said the election win had been the "barest of victories" and it was time the party listened to backbenchers who had been out doorknocking and hearing directly from voters.

He nominated the Coalition's budget plan for a $500,000 lifetime cap on after tax superannuation contributions as a key area of public concern for Coalition voters.

"The superannuation measures were presented to the partyroom at the budget and then the budget was immediately announced to the people and we went off to an election, so this matter has not been properly ventilated through the partyroom," he said.

"It's quite clear now from leaks from within Cabinet that there were misgivings within the Cabinet and backbenchers right around the country have indicated their misgivings."

Senator Abetz said there might be a need for "recalibration" in response to the way people voted.

West Australian Liberal senator Chris Back told AM voters informed him they would back the Liberal Party in the Lower House but not the Senate, in the hope the Government's superannuation changes would be blocked.

"There were certainly people who said to me we will vote Liberal in the House of Representatives but we won't support you in the Senate," Senator Back said.

"Dyed-in-the-wool Liberal voters said to me they were very, very upset by the suggestion that something backdated to 2007 was not retrospective, they felt insulted by that comment," Senator Back said.

"I look forward to a debate on Monday and indeed I can understand the position of the leadership team, saying we have got to make these savings, and they do."

Yesterday the Prime Minister said the Government would deliver on all of the election promises it took to voters.

Finance Minister Mathias Cormann maintains the Government has a mandate to implement its proposed changes to superannuation tax concessions.