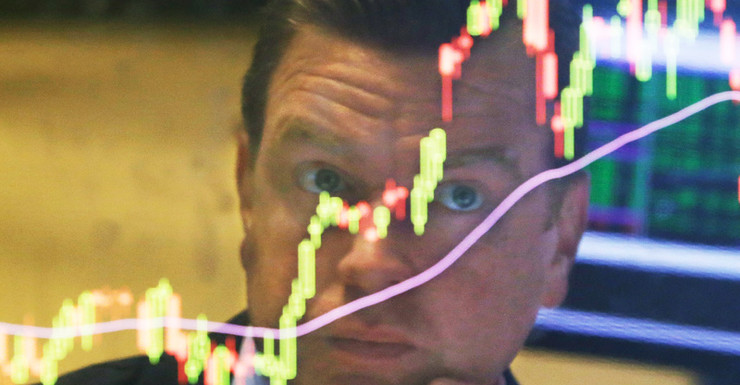 A leading economist is warning a rise in support for populist parties at last weekend's election could threaten economic growth.

"Protection is one of the key problems I think we'll be facing in the new senate," former Reserve Bank board member Warwick McKibbin, now an economist at Australia National University (ANU), told Saturday AM.

The comments come amid calls for the subsidisation of local industries and increased trade protection measures from the Nick Xenophon Team (NXT), One Nation and Bob Katter.

NXT and One Nation are expected to dominate numbers on the Senate crossbench in the incoming Parliament, while Mr Katter's influence on the Lower House cross bench is likely to have increased following the tight election outcome.

Professor McKibbin's team at the ANU Centre for Applied Macroeconomic Analysis recently conducted an analysis of rising trade barriers in the post-Global Financial Crisis world economy, implying a cost to Australia's economic growth rate of around 1.5 per cent.

He is pointing to that research as a guide to the potential impact of pro-nationalist economic policies that could result from the make-up of the new parliament.

"This is not small, this is quite serious if this trend continues," Professor McKibbin said.

He added a backlash against free trade in some parts of the electorate was being driven by the failure of major parties to respond to changing economic circumstances.

"Both because of increased technological change and openness to cheap goods from overseas, there are parts of the economy which are being put under severe pressure," he said.

"So there are definitely problems in society that should have been addressed before now.

"Politicians have been very slow to respond and now we're seeing the consequences."

"We had plenty of income to spread around and in fact you didn't notice the distributional effects quite so much because overall income was rising," Professor McKibbin said.

"But as that income effect has washed away we're exposed both to the previous pressures on income distribution plus the need to transition out of mining into other sectors that we're facing a double shock."