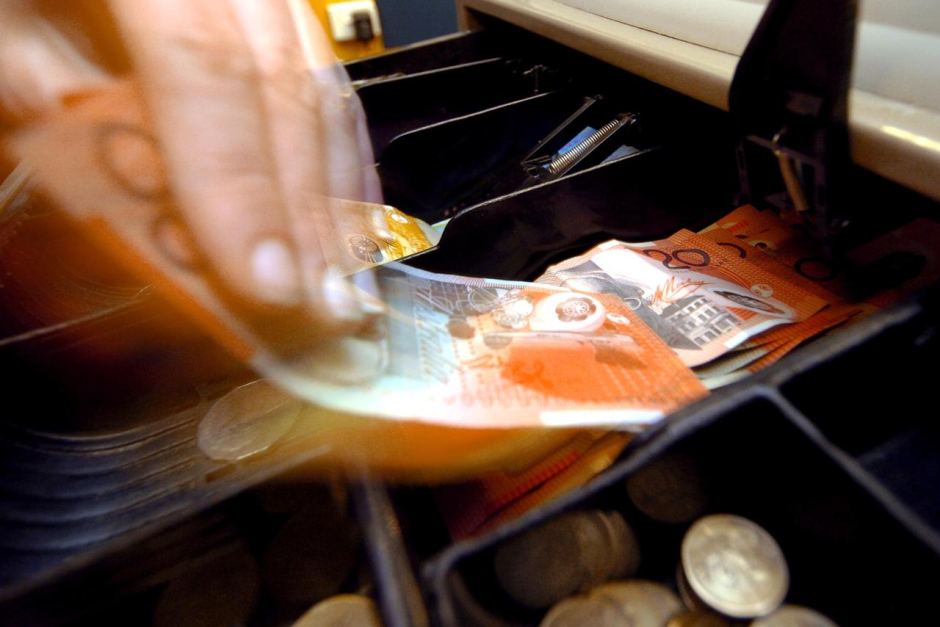 Consumer confidence has continued to ease, amid uncertainty around how the new parliament will function with the government holding a very narrow majority.

The weekly ANZ-Roy Morgan consumer confidence survey found another 0.5 per cent decline in sentiment last weekend, despite strong signs by that stage that the Coalition would have a slim majority in the lower house and be able to form a government.

However, it looks like the government will have the barest of majorities in its own right, with a predicted 76 seats plus the support of some crossbenchers for supply and confidence votes, and it will face a potentially hostile Senate.

The weekly consumer confidence index has now slipped for three weeks in a row, although it still remains above average levels.

"The fall in consumer confidence of close to 3 per cent over the past three weeks partly reverses the lift seen through May and early June, back when confidence reached a two-and-a-half-year high," said ANZ's head of Australian economics Felicity Emmett.

"Confidence has been buffeted by uncertainty surrounding the domestic political outlook, as well as concerns over global growth."

The past few weeks have witnessed global jitters resulting from the Brexit vote in the United Kingdom, as well as a very tight Australian election campaign and a result which took around a week to become certain.

Ms Emmett said the past week also saw a hit to confidence in the economic outlook from the Standard & Poor's decision to place Australia's credit rating on a negative outlook, a formal sign that a downgrade from AAA is possible and could occur fairly soon.

"The fact that a hung parliament looks to have been narrowly avoided is encouraging," she said.

"More important, though, will be the performance of the labour market. In this regard, we keenly await Thursday's employment numbers."