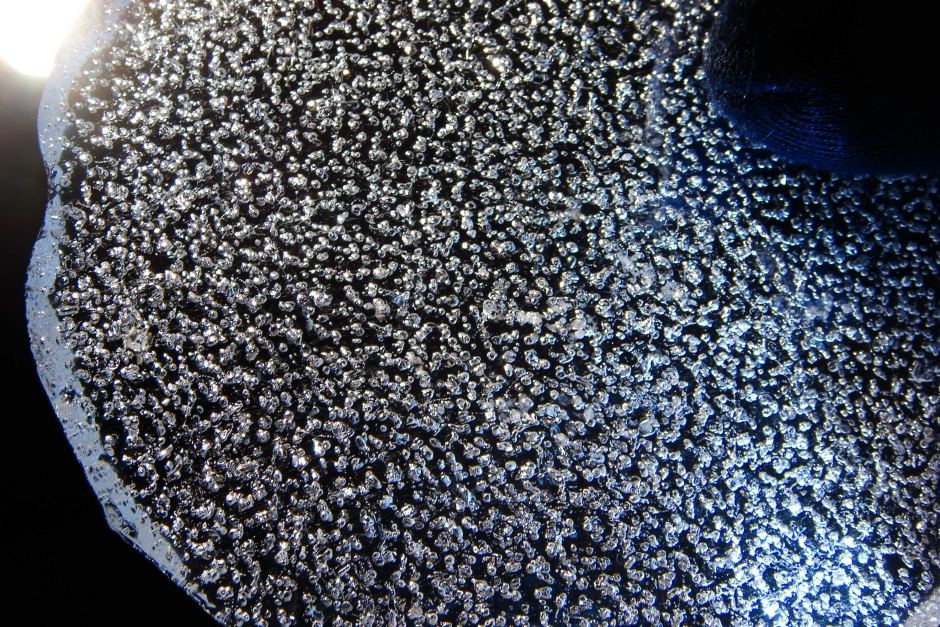 Global warming reduces the amount of carbon dioxide the earth can absorb, which could amplify climate change, landmark research in Antarctica has revealed.

They found that for every degree Celsius of global temperature rise, the equivalent of 20 parts per million less CO2 is stored by the land biosphere.

CSIRO principle research scientist Dr David Etheridge said the research confirmed the relationship for the first time and revealed how it impacted the cycles of carbon between land, ocean, and the atmosphere.

"Suddenly we could relate the CO2 changes to temperature," Dr Etheridge said.

"That's useful to know. It's a bit concerning because it's going to amplify the climate change, but it's good news in a way because it can be used in modelling."

The study focused on CO2 changes preserved in ice before, during, and after a naturally-cool period known as the Little Ice Age (1500 to 1750 AD).

"It gives global planners something to work with, to help estimate of what CO2 emissions are allowable to limit global warming to one and a half or two degrees Celsius," Dr Etheridge said.

Some of the samples came from the Law Dome site. (Supplied: CSIRO)