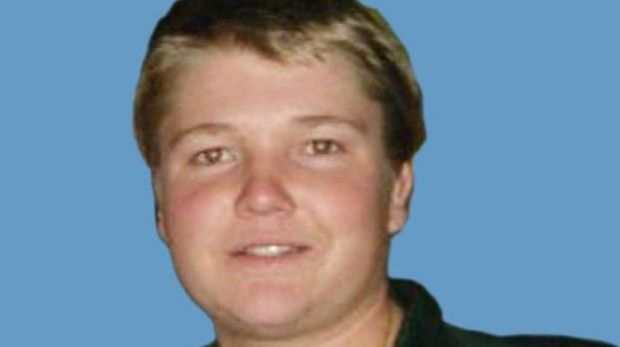 A man has been charged after the death of a 20-year-old labourer at a building site in Clermont in 2012.

On Thursday police charged a 29-year-old Caboolture man with manslaughter after the death of Jason Garrels on February 27, 2012.

Mr Garrels was electrocuted by a faulty switchboard at a building site on McDonalds Flat Road, causing him to go into cardiac arrest. He later died in Clermont Hospital.

A coronial inquest in August 2015 found the switchboard did not have a safety switch and the installed circuit breakers were substandard.

The 29-year-old is due to appear in the Brisbane Magistrates Court on July 21.