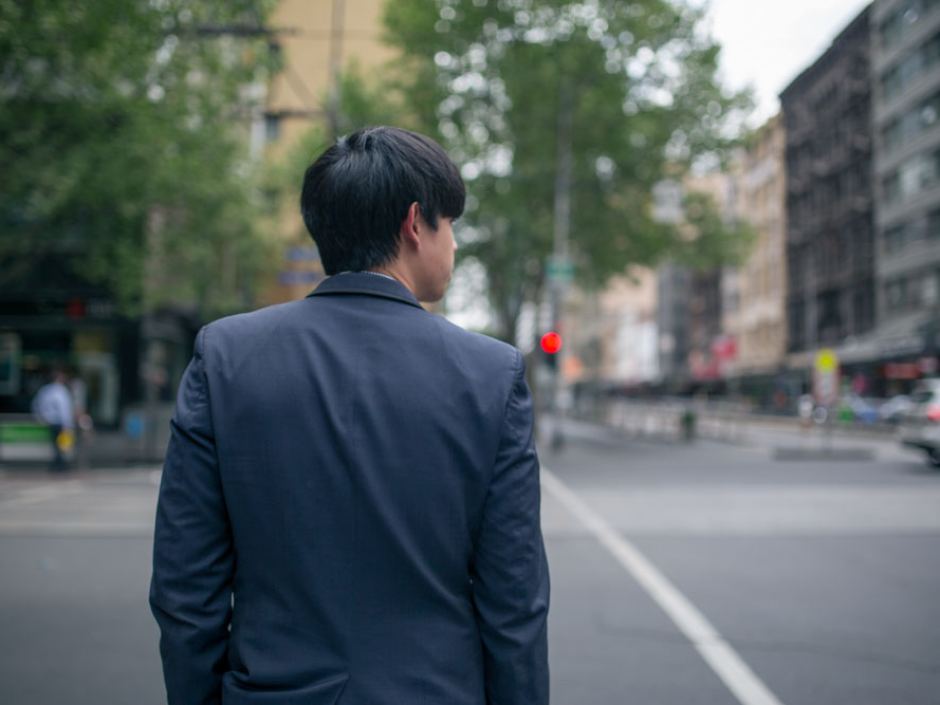 Big banks, retailers, large companies, politicians and the media are considered unethical by members of the public, according to a new survey.

The survey of 1,000 Australians by the Governance Institute, a body which represents company secretaries, found Australian society was seen as somewhat ethical but the media and large corporations were rated as not ethical.

The banking, finance and insurance industry had the lowest score on the Institute's Australian Ethics Index, with half the people surveyed seeing real estate agents as unethical.

Half of those surveyed also saw state and federal parliaments as not ethical.

Farmers and agricultural businesses were considered to be among the most ethical industries and the education and health sectors were seen as somewhat ethical or very ethical with scores above 60 per cent.

Charities and the not-for-profit industry were rated as very ethical with a score above 70 per cent, which indicated a high degree of trust and perceived behavioural standards.

Fire and ambulance services were ranked as the most ethical public service occupations with ratings of nearly 90 per cent.

The ABC was rated as the most ethical media group with a score of 61 per cent.

The institute's chief executive Steven Burrell said the survey showed the corporate world and chief executives, both local and foreign, needed to lift their game.

"Their behaviour is not rated as particularly ethical nor the behaviour of the companies they lead," he said.

But Mr Burrell said company executives were also seen by 82 per cent of respondents as responsible for changing behaviour at companies.

"Very clearly Australians see CEOs, directors, boards in general having a vital role in setting the tone from the top," he said.

"They are seen as the key influencers in terms of ethical conduct, values and corporate culture."

The head of the corporate regulator said social media was also playing an important role in policing the behaviour of large companies.

Australian Securities and Investments Commission chairman Greg Medcraft, who helped launch the survey in Sydney, said the risk of negative publicity or the "front page test" has become a way of policing bad corporate behaviour.

"With social media, I think we are undergoing fundamental change where basically you've got empowerment of consumers," he said.

"I don't think this is just [an] aberration of the times. It's fundamental change. You cannot afford to ignore if you have a poor culture or poor ethics."

Eighty per cent of those surveyed saw whistleblowers as essential to improving corporate behaviour.

Companies listed on the stock exchange were rated as more ethical than private companies in the survey.

The Commonwealth Bank is also expected to be charged.

Mr Medcraft said ASIC wanted to see an admission of guilt in the cases and a credible outcome.