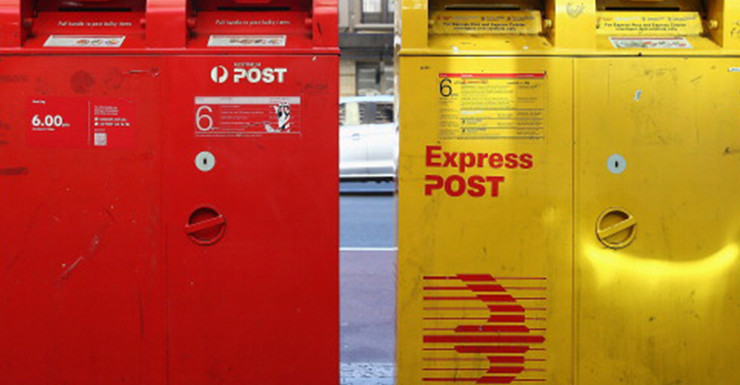 Australia Post says it lacks the legal authority and technology to detect illegal goods in the mail.

The extraordinary admission was made in a letter written in response to a Freedom of Information (FOI) request lodged by ABC News.

The request sought details of any investigations into illegal drugs being sent through the post.

"Australia Post has an obligation to inform relevant authorities should it suspect the presence of illegal goods in mail items, but lacks the technology or equipment to detect [such goods]," the letter said.

"Australia Post does not have, for example, sniffer dogs, X-ray machines or explosive trace detectors.

In a statement to the ABC, Australia Post said funding was not the reason behind the lack of technology to detect illegal goods and that it was not in a position to change any laws.

"Australia Post does not seek this legal authority which, in Australia Post's view, properly sits with law enforcement agencies," the statement said.

Estimates about the size of the Australian market can vary widely, but the 2016 Global Drug Survey found 9.3 per cent of respondents had purchased illegal drugs online.

More than 100,000 respondents in more than 50 countries took part in the survey.

On internet forums, users said the mail was the best way to receive illegal drugs because it was hard to prove who ordered them.

"In the event that you're caught on the receiving end, deny, deny, deny. Anyone can send anything to anyone," a Reddit user wrote.

"Something being mailed to you proves nothing, so just remain silent if you are ever caught," advises another.

In a separate freedom of information request, it was revealed 12,844 packages of illegal drugs were posted to Australia last year.

A majority of those drugs were cannabis, as well as almost 3,000 parcels of ecstasy seized — the equivalent of more than 300,000 pills.