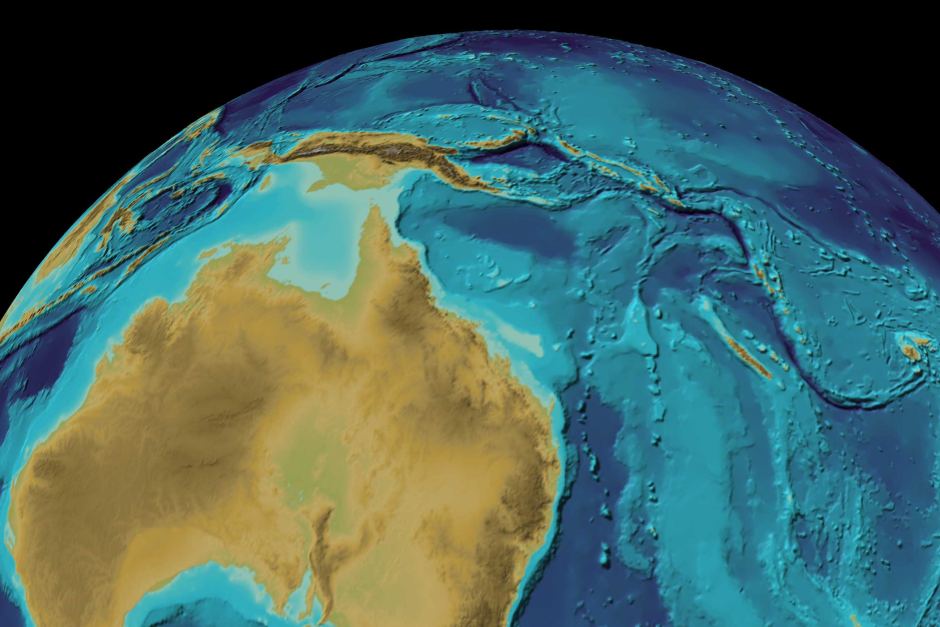 The continent of Australia is on the move and experts at Geoscience Australia are trying to keep up.

A team of scientists is about to recalculate the nation's latitude and longitude coordinates, which are currently out by more than 1.5 metres.

It will improve the accuracy of all spatial information across the nation for a myriad of services including transportation, personal navigation and surveying.

The framework currently in use, known as the Geocentric Datum of Australia, was last updated in 1994.

Because Australia sits on the fastest moving continental tectonic plate in the world, coordinates measured in the past continue changing over time.

Earthquakes are caused when the build-up of tension between these plates is released.

Dan Jaksa from Geoscience Australia is working on the modernisation program.

He said the renewal was essential because there was a growing gap between the current positions and the coordinates used by Global Navigation Satellite Systems, such as GPS.

"We have points on Australia that are fixed to Australia and the lines of latitude and longitude move with those points," he said.

"The lines are fixed to the continent but as time goes by, that position compared to a GPS position can create a difference, so every so often we need to change that."

The new datum will be published early next year but will be based on projections to 2020, which means in 2017 the data will be out by about 20cm but that gap will slowly close each year.

Large earthquakes often change the shape of a continental plate.

For example, a magnitude 8.1 earthquake that struck north of Macquarie Island on December 23, 2004 — the day before the devastating Indian Ocean tsunami — shifted the distance between Sydney and Hobart by centimetres and caused a noticeable tsunami in Hobart.