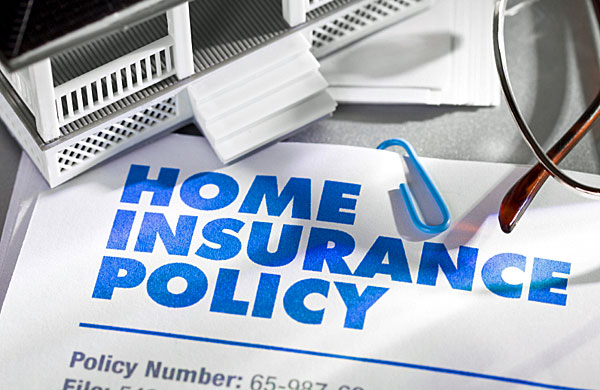 One in five Australians with home and contents insurance admit they would be left out pocket if they lost their house and the overwhelming majority of people have no flood plan in place - despite extreme weather events occurring frequently along the country's east coast.

A new survey, released by ServiceSeeking.com.au reveals 68 per cent of Australians don't have a flood disaster plan in place. And a further 35 per cent of people would have nowhere to live if their house was flooded.

The data was put together  after more than 4,000 people were surveyed in the wake of the recent bout of stormy weather in which parts of Australia have been affected by flooding and severe rain.

ServiceSeeking.com.au CEO Jeremy Levitt says this past month's severe storms along the east coast should serve as a reminder for all households to prepare a disaster plan.

"Most of us naively think what we see on the news will never happen to us. But no-one is immune from bad luck when it comes to natural disasters and we all should make some preparations to lessen the heartache if that bad luck does swing our way.

"At the very least, check your insurance policy to see if there are any exclusions and talk with your neighbours to formulate a plan so you can help each other out."

Mr Levitt said: "Many people think they're covered when they take out basic insurance, but they are often left financially distraught in the wake of a natural disaster. In peak storm season like we're experiencing now, it's a good idea to check your policy and upgrade if you think you're lacking."

While dealing with damage to your property would be stressful enough, 60 per cent of people admit their photos are not backed up in the cloud and are at risk of losing their precious memories in a natural disaster.