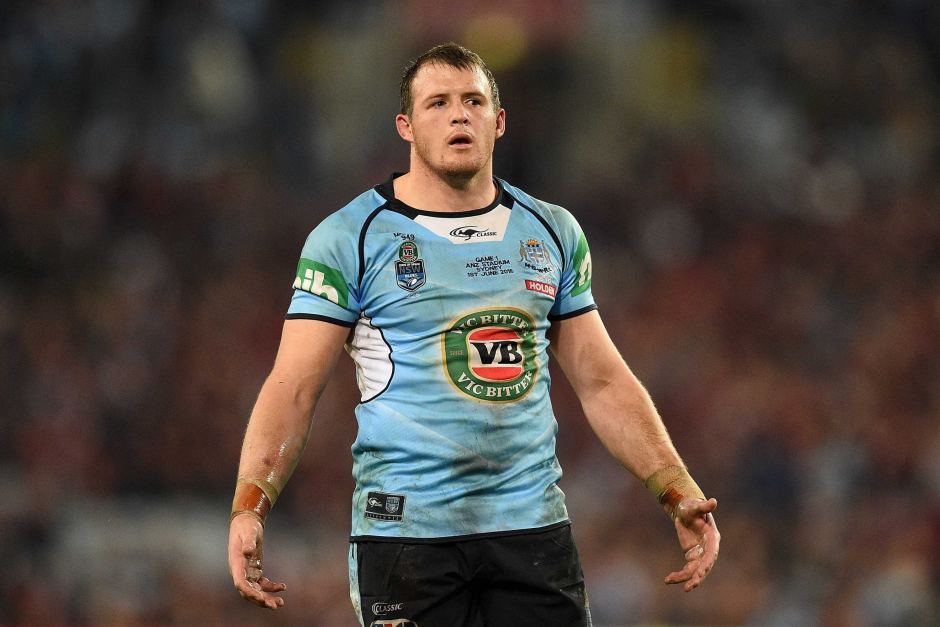 New South Wales centre Josh Morris has sensationally ruled himself out of Wednesday's must-win State of Origin match after failing to finish training on Saturday.

Dylan Walker will start in the centres, with Cronulla's Jack Bird to make his Blues debut off the bench.

Morris suffered a groin injury in a training run on Thursday, underwent intense rehabilitation on the team's day off on Friday before looking to prove his fitness on Saturday.

"It was my call. It's about putting the team first," Morris said on Saturday.

"I don't want to go in there and give a poor performance in a Blues jersey because of an injury.

"Queensland are smart as well, they probably would've targeted me knowing I was going in under an injury cloud. It was the best decision for the team."

The Canterbury star said he felt "a grab" in the team's previous field session on Thursday.

"I was just changing my line, trying to run inside shoulder of a bloke and I felt a grab. We pretty much pulled it up straight away there and iced it," he said.

"Yesterday I did plenty of physio and spent a fair bit of time in there. It wasn't until we ran that it didn't feel right. The strength was all there but I went into a jog and there was pain there.

Walker's promotion into the starting line-up means he will not only play in his favoured position, but face off against former South Sydney teammate Greg Inglis.

Morris said he would give Walker a run-down on how to limit the Queensland star.

"I'll speak to him in the lead-up, just to make sure that their combinations are going well and that their communication's right up there because Suncorp is a loud place, you can barely hear anyone," he said.

"It's about them making sure that they're nice and clear with each other and they know what they're doing."

Morris also backed Bird to make an impact on debut.

"He's a confident young kid. He's been playing some good football so he's in some good form and he should be confident heading into the game," he said.