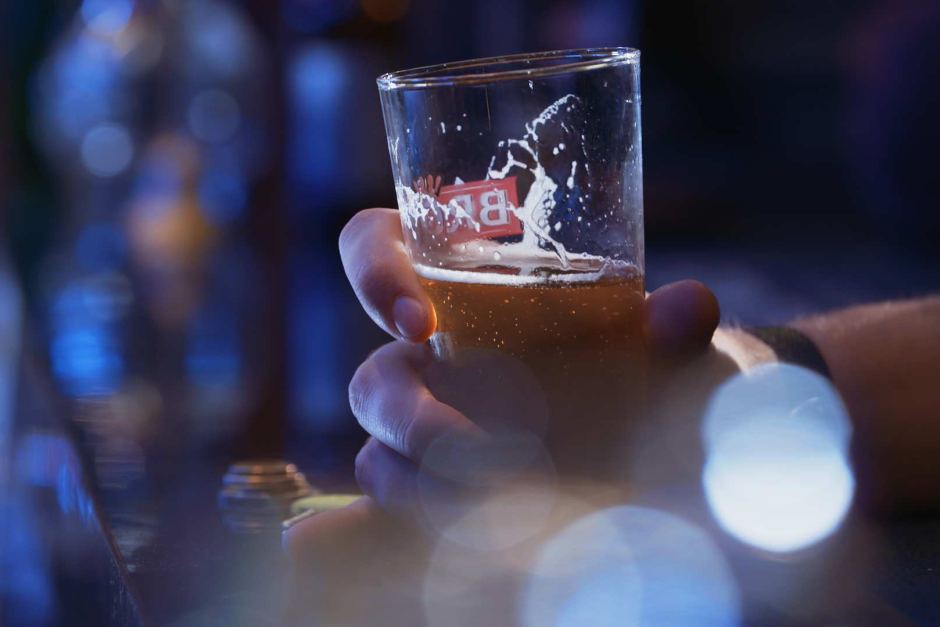 Australia's largest not-for-profit provider of health and aged care services, St Vincent's Health Australia, proposed the measures as part of a plan to reduce alcohol-related harm by 20 per cent by 2025.

"You've got 157,000 people every year going into hospital, you've got around 60 per cent of crime in Australia related to alcohol, [and] nearly a billion dollars spent on putting people into hospital because of alcohol," St Vincent's Health CEO, Toby Hall said.

St Vincent's Health is calling for a national strategy, with changes to state and federal laws, including specific measures to tackle the role of alcohol in family violence.

"The policies we're talking about will have a significant benefit for the wider community, particularly in reducing some of the crimes that we see around us which are really disturbing society at the moment," Mr Hall said.

The policies include a floor price on alcohol, and federal taxes based on the volume of alcohol in a drink.

"You can go to any bottle store in Australia and you can buy a bottle of wine at 11 per cent proof for around $2.50 now, and that is meaning there is very easy access to quite high-volume alcohol," Mr Hall said.

"Most of the world actually bases its tax on volumes and there's very clear evidence that as the price goes up, people go to lower volume alcohol or they reduce their alcohol consumption."

St Vincent's has not provided an estimate of how much extra revenue its changes could generate for the health system, but said previous modelling commissioned by the Foundation for Alcohol Research and Education estimated changes to alcohol taxes could generate up to $2.5 billion per year.

St Vincent's is also lobbying for a dedicated levy of 1 to 2 per cent to help fund early intervention and treatment services.

It said the extra revenue could also help sporting clubs end their sponsorship arrangements with alcohol.

"We see major sporting teams, including our national cricket team, our State of Origin teams, and our national rugby team, with sponsorships relating to alcohol," Mr Hall said.

"Many of our young people are growing up and seeing that there's a link — sport and alcohol go together and that's a normal thing. We want to break that link."

'This is not about being wowsers'

The federal political leaders are also being urged to encourage state and territory governments to introduce Sydney-style lockout laws across the country, with bottle shops closing at 10pm and bars and clubs not serving alcohol after 3am.

He said any accusations of over-regulation ignored the harm caused by alcohol, and the history of restrictions placed on speeding or smoking.

"Let's remember there are 4 million people who are over indulging in alcohol on a regular basis in Australia, and I think as a nation the right thing to do is to try and help those people get out of that situation, plus their families who are affected by it."