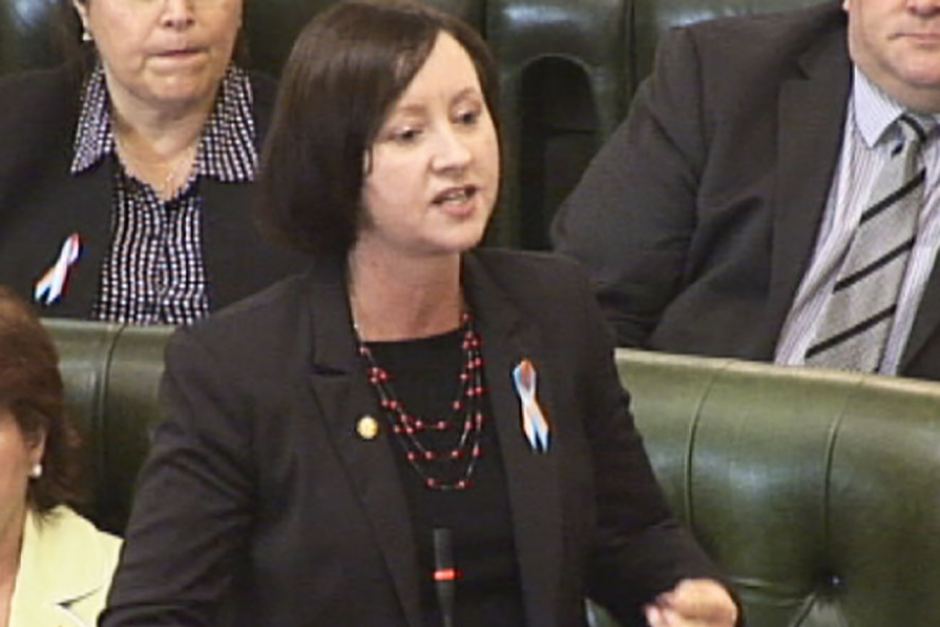 The Attorney-General will review legislation binding Queensland's judiciary to a Central Queensland drug sentencing not "in the community's best interests".

Three of Queensland's most experienced judicial officers, through a judgment handed down on Friday June 24th, say jail time for Aimee Eileen Clark more than doubled because of amendments made to drug offending laws in 2013.

They say a requirement she serve 80% of her sentence means she would not get the necessary supervision in the community that she would need to rehabilitate upon release.

The justices also fear poor offenders will be sentenced more harshly because they cannot raise the funds to gather material showing they have a rehabilitation regime in place.

Clark, aged 26 at her sentence in Rockhampton Supreme Court, was selling methylamphetamines in the Gladstone and Bundaberg regions for 2.5 months, both for commercial gain and to feed her own $300 a day habit.

Her criminal history began after police investigated the death of her first born child who was later found to have died from sudden infant death syndrome.

Clark, also the mother of two subsequent children, was sentenced to three years jail, with parole release on April 12, 2018, after she has served 80% of the sentence.

She argued in the Queensland Court of Appeal the sentence was manifestly excessive, that the sentence should have been suspended after 12 months.

Appeal court president Margaret McMurdo said Clark's trafficking was too serious and her downward spiral meant she was not a suitable candidate for a suspended sentence.

But she said a suspended sentence would set Clark up to fail.

Justice McMurdo said before the 2013 amendments, Clark would have spent about 12 months in prison for this offending but would now spend almost two years and five months behind bars.

"Given her drug history and her vulnerability, it is in the community interest that, when she is released on parole, she be subject to extended supervision and support, combined with the tight controls of a parole order, as she struggles to reunite her young family and to reintegrate into the community," she said in a written judgment.

"She will be subject to parole, however, not for two years as previously, but for a mere seven months.

"This result does not seem to be in the community interest."

Justice Philip Morrison also suggested there was a real danger the amendment could result in significant delays for the criminal justice system.

He said the legislature made it clear that a trafficker in Schedule 1 drugs must serve a minimum of 80% unless the offender is a candidate for a suspended sentence so more offenders would seek adjournments to secure material showing steps toward rehabilitation.

"One would be forgiven for thinking that cannot be in the community's best interests."

"Impecunious offenders who are unable to assemble such evidence may be ineligible for a suspended sentence and will be sentenced much more harshly," she said.

"To avoid this consequence, judges may find it necessary to adjourn an offender's sentence until more information as to rehabilitation can be obtained.

"The legislature may wish to consider whether the amendments ... have resulted in unintended consequences which are not in the interests of the criminal justice system or the community."

A spokesperson for Attorney-General Yvette D'Ath said: "The Attorney-General will be looking closely at the decision and Justice McMurdo's remarks to determine whether action needs to be taken in the future".