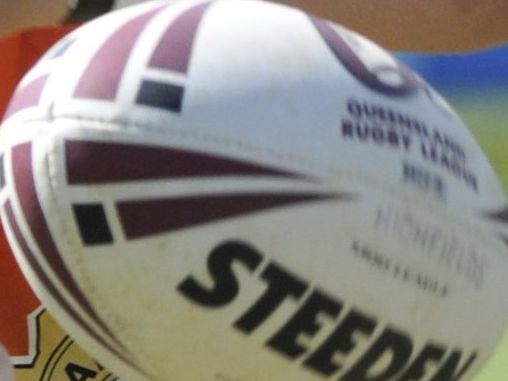 Australia's peak rugby league body is set to be 'rocked' by allegations major games have been fixed.

The Daily Telegraph reported a short time ago that the State's Organised Crime Squad is looking at games.

"The Organised Crime Squad is in the early stages of examining information to alleged match fixing in the NRL," a police spokeswoman confirmed to the Daily Telegraph.

The revelation is expected to put greater focus on betting around games, and who is making money from the alleged fixing of matches.

Former Bulldogs player Ryan Tandy was convicted five years ago of trying to fix a 2010 match between his side and the Cowboys. He was fined $4000 and put on a year long good behaviour bond.

A number of major sports have been hit with match fixing allegations in the past year.

The ABC reported earlier this year that more than 40 professional tennis matches were flagged for potential match-fixing by international bookmakers in just a three-month period last year.

The fixtures took place at tournaments in countries including Colombia, Morocco, Russia and Germany between September and November 2015, eight years after tennis first vowed to fight the scourge of corruption.

At least 20 of the players involved in those matches have been reported to world tennis authorities on previous occasions.

A Four Corners investigation into match-fixing reported there were underworld figures who control bookmaking across Asia.