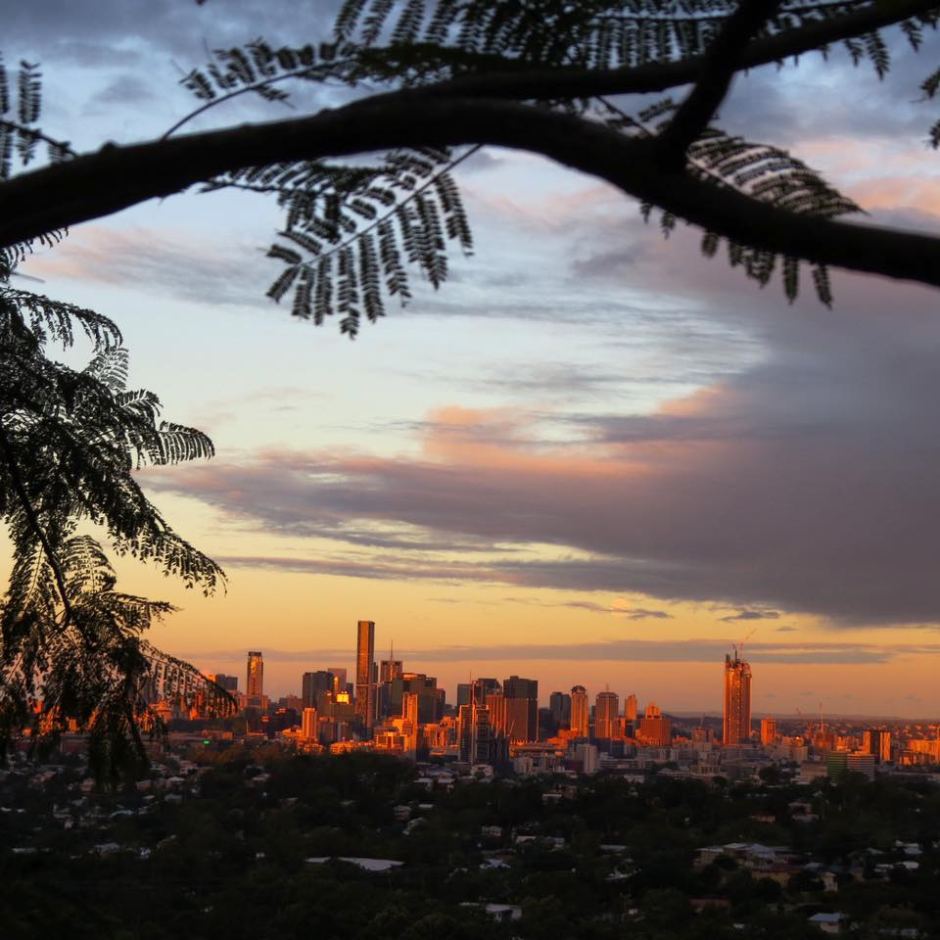 May weather hottest on record for Queensland, BoM data shows

Queensland has experienced its hottest May on record, with Brisbane enduring its warmest average temperature for the month in 115 years.

May weather warmest on record for Queensland

Hottest in Brisbane for 115 years, in Richmond for 122 years

The Bureau of Meteorology (BoM) has crunched the numbers in its monthly statistics, revealing it was the warmest autumn on record for the state.

The hottest daytime temperature in May was 38.5 degrees Celsius at Lake Julius and Century Mine, in the state's north-west.

The warmest night was on Sweers Island, in the Gulf of Carpentaria, which reached 27.9C.

BoM forecaster Michael Paech said the statewide temperature record was beaten by less than 1C, but that was still significant.

"So many stations around the state broke their average temperature for May, it's impossible to list them all," he said.

"Of note is the Brisbane record. It has been the warmest May in 115 years.

"The other notable one was Richmond, where we've had observations for 122 years and once again it was the warmest May on record."

Cooktown and Weipa recorded its wettest May day on May 22. (Facebook: Robyn Appo)

In some areas, the warm weather was accompanied by an unseasonable wet.

Rainfall was above average in west and north Queensland, in some cases the highest on record.

Coldest day: 13.5C recorded at Applethorpe on May 28

Coldest night: -4.4C recorded at Stanthorpe on May 25

Wettest day: 274mm measured at Hazelmere on May 22

In May, 440 millimetres fell in the gauge at Whyanbeel Valley, north of Cairns.

Hazelmere, in central Queensland, picked up 274mm in a single day. Despite the rain, most of inland Queensland remains drought declared.

"We still had above-average rainfall across all of Autumn in the west and the north, however it still wasn't enough to really help out as much as we'd like the people out in the west," Mr Paech said.

May brought below-average rain along the east coast, south of Townsville, and it was particularly dry in the south-east corner of the state.

Maryborough, Logan City, the Gold Coast Seaway and Point Lookout had their lowest May rainfall on record.