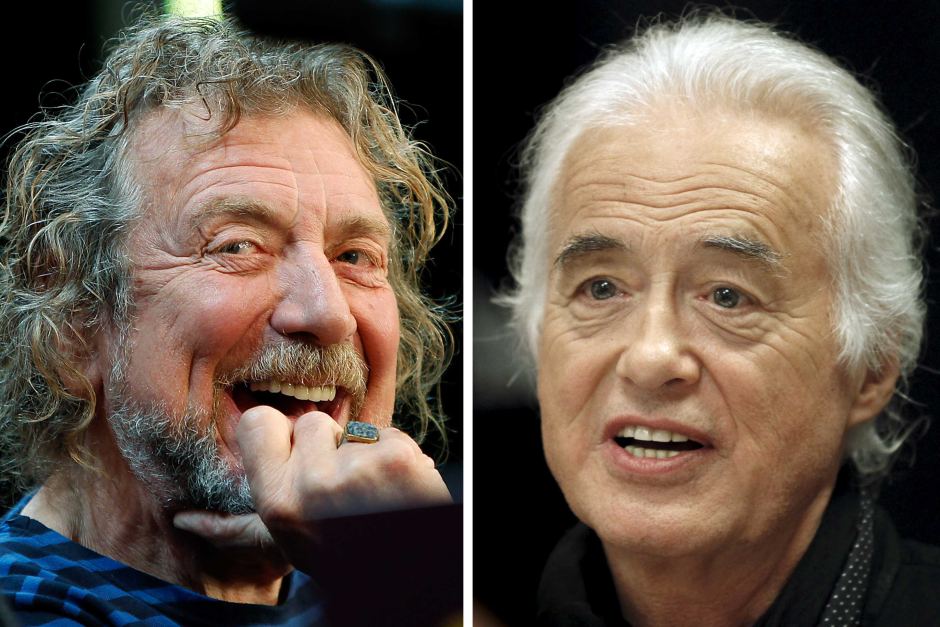 Jury deliberations have begun in the copyright trial involving Led Zeppelin's iconic song Stairway to Heaven, which the group is accused of stealing from a long-defunct Los Angeles rock band.

But Zeppelin guitarist Jimmy Page, in testimony earlier in the seven-day copyright infringement trial, said the riff was commonly used long before its appearance Spirit's 1967 song Taurus and before Stairway to Heaven.

Mr Malofiy, who represents a trustee for late Spirit musician Wolfe — also known as Randy California — told jurors in US District Court in Los Angeles Page did not say how he was inspired to compose the opening chords of the chart-topping song, which has a place in the Grammy Hall of Fame.

"He didn't tell you where he got the idea," Mr Malofiy said.

"That's because the piece of music was lifted from 'Taurus' and Randy California."

Mr Malofiy said he was seeking a one-third writing credit on Stairway to Heaven for Wolfe and presented various estimated valuations of damages ranging from $US3 million ($4 million) to $30 million ($40 million).

The federal trial has called into question the originality of the signature song of one of the top-selling rock acts of all time.

Chromatic scale 'belongs to everyone': Defence

The band's attorney Peter Anderson repeated to jurors his argument the riff that opens Stairway to Heaven, a chromatic descending arpeggiated line that misses the 'E' note, was in the public domain and had been widely used.

He told the jury the descending chromatic scale played by Page in the first moments of Stairway was a musical device so common and unoriginal that "it belongs to everyone."

Mr Anderson also questioned the damage figures sought by Mr Malofiy, telling jurors that even if they decide Wolfe deserves a writing credit, they would have to determine the value of a riff that only forms part of Stairway to Heaven.

The lawsuit was brought in 2014 by Michael Skidmore, a trustee for Wolfe — the musician drowned in 1997.

Mr Hanson said the two clips "play together as one piece of music. It is not discordant."

Led Zeppelin's attorneys brought in music expert Lawrence Ferrara, who testified that the "descending chromatic minor line progression" in question at the trial was used 300 years ago, as well as in many pop songs since.