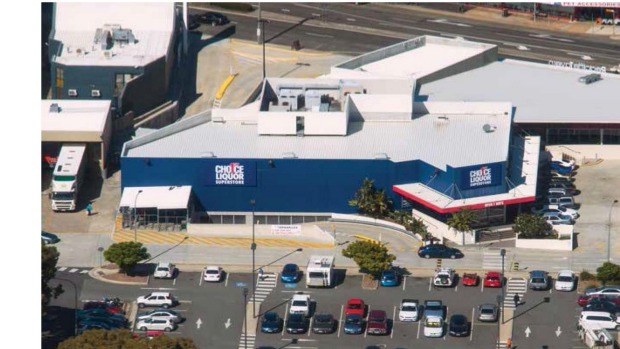 A private Melbourne property investor has made a 30 per cent gain in less than two years by selling the Redcliffe Tavern at Redcliffe, north of Brisbane, for $15 million.

The modern freestanding tavern and First Choice Liquor Superstore was bought in 2014 for $11.5 million on a yield of 7.27 per cent.

The 1464-square-metre property has now sold less than two years later on a yield of 6 per cent reflecting the thirst for properties with strong lease covenants.

The property is leased to Liquorland, the major liquor division of Wesfarmers' Coles Group, on a 20-year lease to 2029 with two further 10-year options.

The off-market sale was negotiated by Jon Tyson and Peter Tyson of Savills Retail Sales.

"The quality of the lease covenant and the prominent location was an attractive combination for investors," Peter Tyson said, "this property provides long-term rental income security on a net lease, where the tenant is responsible for all ongoing outgoings."

The tavern was developed in 2009, and is set on 2498 square metres  at 32 Anzac Avenue. It occupies a prime corner location, adjoining the Bluewater Square Shopping Centre, in central Redcliffe.

Jon Tyson said such well-positioned and well-leased investment opportunities are rarely offered to the market and, as such, are highly sought after by investors.

"The modern tavern and First Choice Liquor Superstore is underpinned by the security of a long-term lease to a subsidiary of Coles Group Ltd,"  Jon Tyson said.