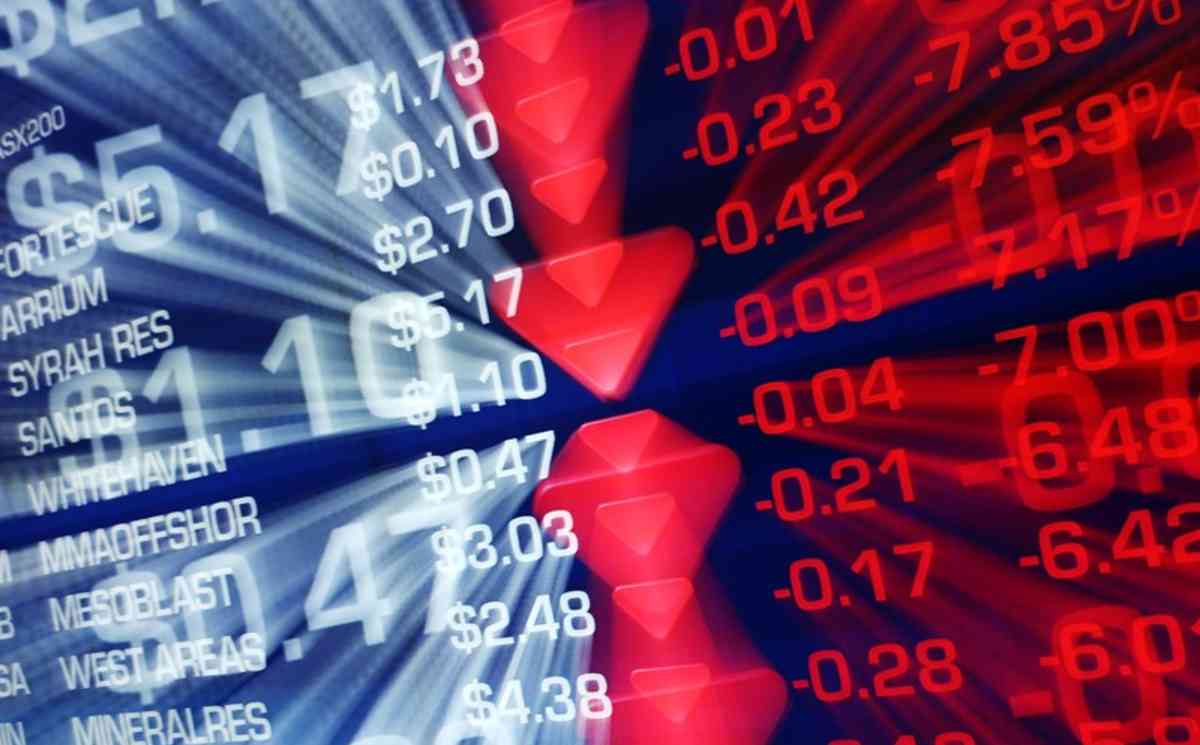 Carnage came to global markets on Friday as results of an historic referendum showed Britain had voted to leave the European Union, sending sterling on a record plunge and pummelling equities across the world.

Such a body blow to global confidence could well prevent the US Federal Reserve from raising interest rates as planned this year, and might even provoke a new round of emergency policy easing from all the major central banks.

Risk assets were scorched as investors fled to the traditional safe-harbours of top-rated government debt, Japanese yen and gold.

The British pound collapsed no less than 18 US cents, easily the biggest fall in living memory, to hit its lowest since 1985.

The Bank of England's supervisory arm is in contact with banks ahead of the market open after Britain voted to leave the European Union, a source familiar with the situation says.

'The Bank of England's Prudential Regulation Authority is in close contact with banks,' the source said.

Nearly complete results showed a 51.8-48.2 per cent split for leaving, setting the UK on an uncertain path and dealing the largest setback to European efforts to forge greater unity since World War II.

The fall was even larger than during the global financial crisis and the currency was moving two or three cents in the blink of an eye.

'It's back to the future, we're back to where we were in 1985,' said Nick Parsons, co-head of global currency strategy at NAB in London.

'We've had a 10 per cent decline in six hours. That's simply extraordinary, and a vote to leave provides an existential crisis for Europe.'

The Australian share market has dropped more than three per cent, wiping out $56 billion in value, on concerns about the economic fallout of Britain's vote to leave the European Union.

It was the market's biggest one-day fall in nine months.

The shockwaves affected all asset classes and regions.

That prompted warnings from Japanese officials that excessive forex moves were undesirable. Indeed, traders were wary in case global central banks chose to step in to calm the volatility.

Bank of Japan Governor Haruhiko Kuroda said the bank was ready to provide liquidity if needed to ensure market stability and a source said the Bank of England was in touch with other major central banks ahead of the market open there.

Other currencies across Asia suffered badly on worries that alarmed investors could pull funds out of emerging markets.