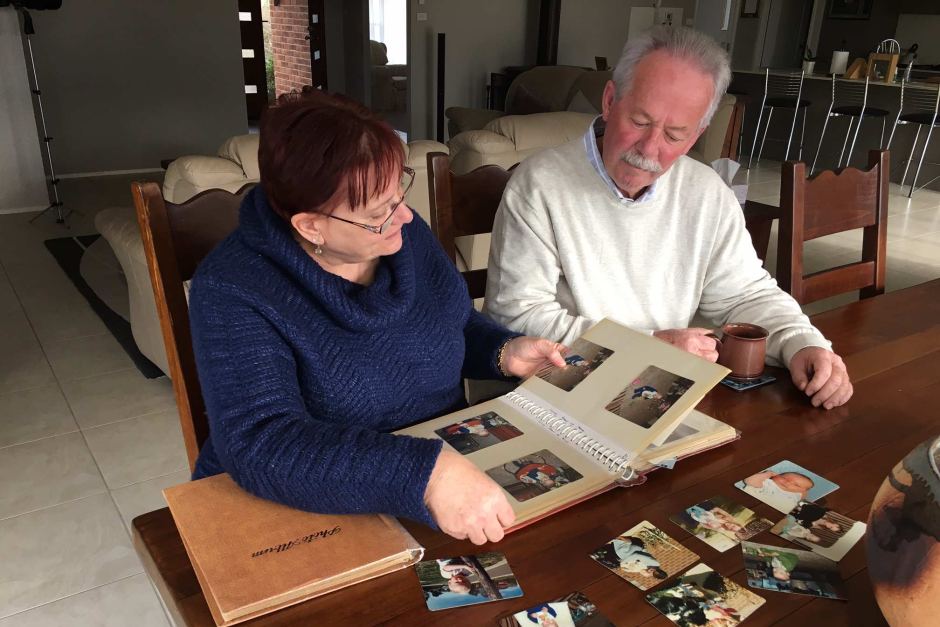 A family is calling for more testing to prevent the sudden death of young people, with new research uncovering a genetic mutation is present in one in four unexplained deaths.

It took Kathy Curtis more than a year to learn she had unknowingly passed a genetic fault on to her son Ben, who died suddenly in his sleep aged 30.

"Seeing I was the one that gave it to him, I found it quite confronting and questioned my ability as his mother," she said.

A post-mortem examination of Ben's body did not reveal a cause of death.

Fifteen months after he passed away Ben's parents discovered he had Long QT Syndrome, a heritable heart condition which can cause irregular rhythms.

While studying cases like Ben's, researchers from the University of Sydney uncovered a relevant genetic mutation in 27 per cent of unexplained cases where young people died suddenly.

The study found of the 490 young people across Australia and New Zealand aged 35 or less who had died, 40 per cent of cases were unexplained at autopsy.

Ben Curtis with his parents on his wedding day, which was also his 30th birthday. (Supplied)

"This sort of finding has major implications for initiating prevention strategies within the families and also at a greater community level," he said.

Since her son's death, Ms Curtis has found out other members of her family also carry the genetic fault.

Professor Semsarian said uncovering the prevalence of a genetic mutation was saving lives.

"The genetic evaluation of young people with heart disease or in the setting of sudden death is saving lives today," he said.

"There are many things we can do to prevent sudden death, but we need to know that the person's at risk and that's the main issue."

Despite being exposed to death in his career as a former policeman, Ben's dad, Tony, said losing his son had "a huge impact".

"I thought, you know, look, I'd be prepared for something like that, but I was not prepared," he said.

Ben Curtis as a young boy with his sister Lauren. (Supplied)

"Nothing prepares you for the loss of a child and I guess you never expect that you would have to bury your child."

"It came as a huge relief to us to know that, you know, we've got a result, we know what happened," he said.

Ms Curtis urged more people to get tested for the genetic mutation.

"It's incredibly important to let people know that the slightest, little symptom needs to be checked, because from my perspective, losing your child to something like this is the hardest thing I have, I can imagine anybody, having to go through," she said.

Professor Semsarian said those who carried the genetic mutation could take medication or have a defibrillator implanted.

In addition to preventing deaths, he said he hoped his research would help families cope with their loss.

"Of course, the families never get over the tragedy," he said.

"They never get over the loss of their son or daughter, but hopefully through this sort of research they begin to cope with it better each day, each week, each year of their life."