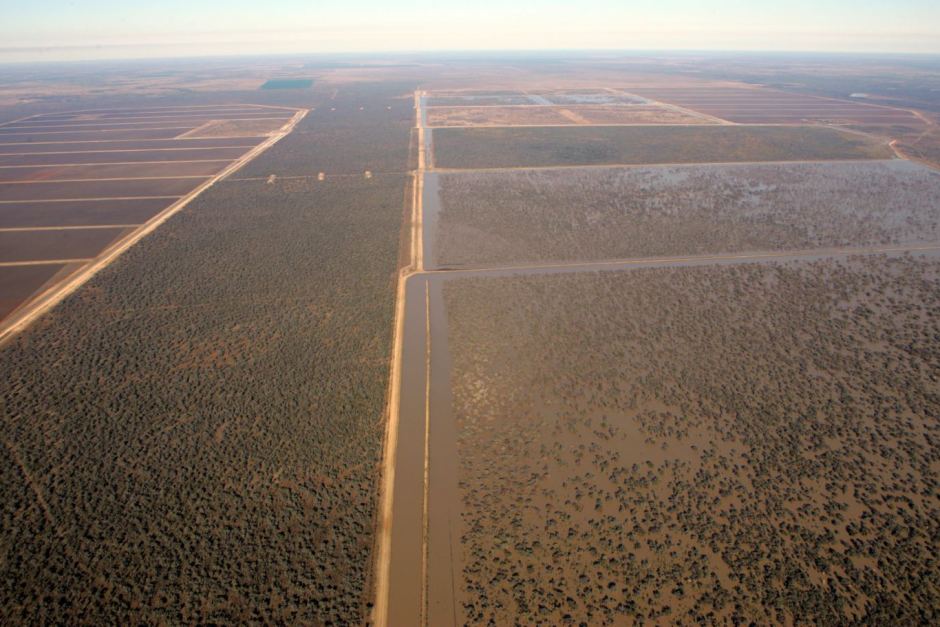 A growing number of Australians are opposed to foreign ownership of Australian farmland, according to a poll by the Lowy Institute.

The poll showed that 87 per cent of respondents were against the Federal Government allowing foreign companies to buy Australian agricultural land — six percentage points higher than a similar survey four years ago.

The Lowy Institute also said the proportion of people in favour of overseas ownership has fallen from 18 per cent to 11 per cent.

The national telephone poll of 1,200 Australians was conducted between February 26 and March 15, about two months after the Federal Treasurer's initial rejection of a Chinese bid for the Kidman cattle empire which includes Australia's largest private landholding.

The ABC today revealed that Mr Morrison has granted the foreign owners of Cubbie Station an extra three years to comply with an original condition of the sale, that it sell down its stake from 80 per cent to 51 per cent.

Melbourne-based family company Lempriere took the remaining 20 per cent stake in Cubbie when it was sold in 2012.

The sale sparked a fierce national debate over foreign investment and the National Party and several independents fought to stop it.

"Consistent with Foreign Investment Review Board (FIRB) advice, the Treasurer granted a three-year extension which was reflective of the genuine undertakings [Shandong] Ruyi has made to sell-down its interest," Mr Morrison's office said in a statement to the ABC.

"It also recognises the fact [Shandong] Ruyi has met the other undertakings placed on it through the FIRB approval process."

But Tim Burrows from lobby group Agribusiness Australia said he was concerned the Government approach to foreign investment deals was inconsistent.

"The industry's quite happy to have a firm 'yes' or 'no', but they need to know before they go into the due diligence or analysis or the proposal of a purchase as to what the rules are," he said.

"We can't have a situation where the rules change many months after the investor's started looking at the project or the proposal."