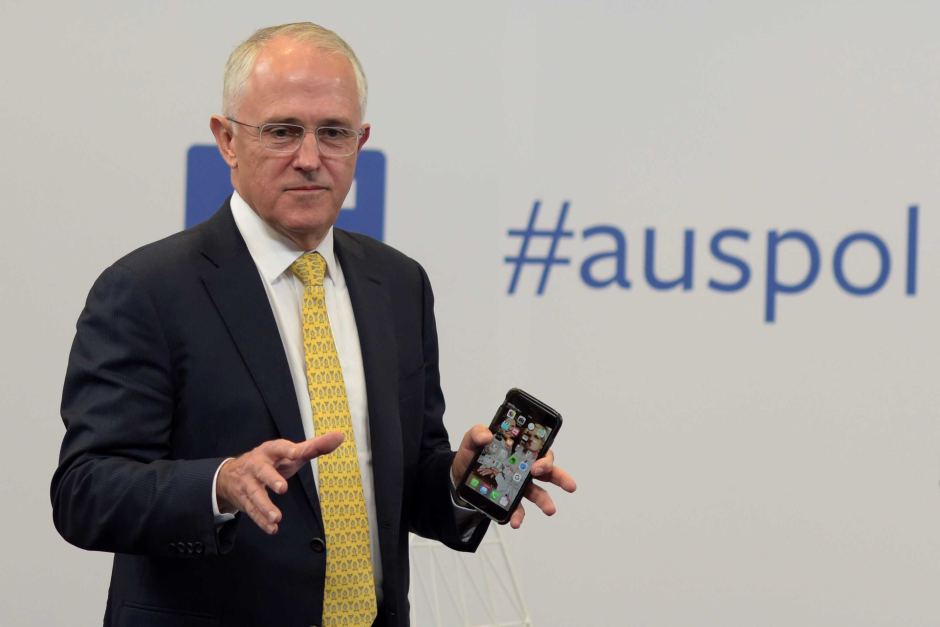 Prime Minister Malcolm Turnbull has ruled out any legislative change to penalty rates in the next term of parliament if re-elected.

The Fair Work Commission (FWC) is expected to hand down its decision on whether to cut Sunday penalty rates to bring them in line with Saturday rates after the July 2 election.

During a debate with Opposition Leader Bill Shorten, Mr Turnbull was unequivocal about his position now and after the election.

"We have no plans to change penalty rates at all," he said.

"Penalty rates and awards are set by the FWC, the independent arbiter."

Mr Shorten said, if elected, he would ask the FWC to maintain the status quo.

"If I win government on July 2, I will put in a submission to the FWC supporting the retention of penalty rates, will he [Mr Turnbull]?"

But Mr Turnbull argued the Federal Government should not interfere.

"We believe the independent umpire should be independent and not be lent on by Government one way or the other," he said.

In what was a fairly lacklustre debate, neither leader appeared to depart from typical party rhetoric, despite being faced with questions that would unlikely have been asked if it were in a tried and tested debate format.

Industrial relations is a key area which the Opposition hopes to make political capital from, clinging on to the legacy of the Coalition's failed WorkChoices campaign in 2007.

Same-sex marriage also sparked some fire between the leaders, with Mr Shorten reiterating his criticism of the Coalition's stance to hold a plebiscite on the matter after the election.

Mr Shorten said it was a matter that could be dealt with promptly by the parliament and that Mr Turnbull was pandering to the conservative elements of his party.

The Prime Minister disagreed, arguing there was nothing wrong with taking the matter to the Australian people.