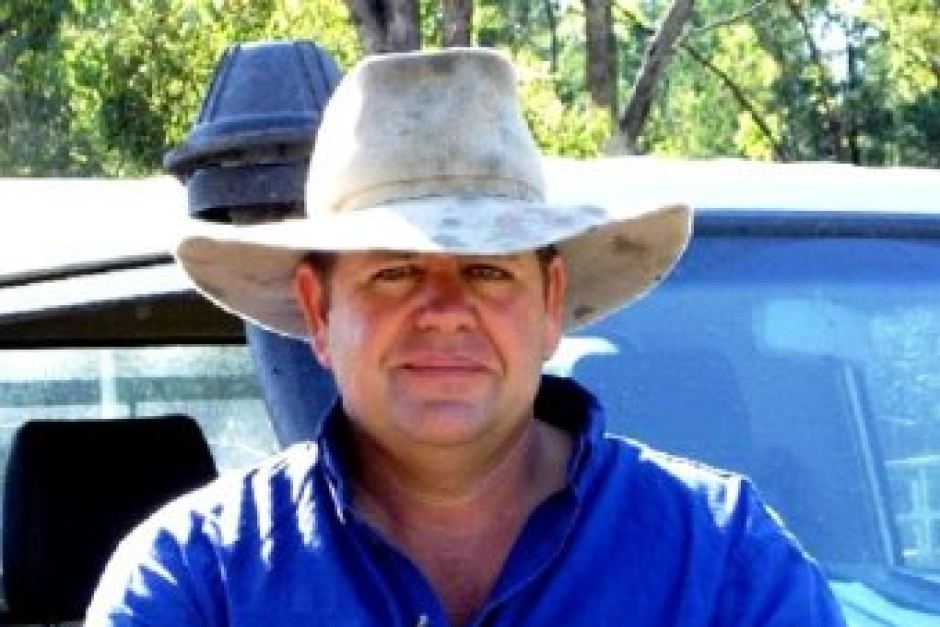 Federal Election 2016: New political party CountryMinded wants the bush back on the agenda

CountryMinded launched its federal election campaign in Toowoomba on Wednesday night, aiming to put agriculture and rural and regional issues back in the national spotlight.

Founder and Queensland Senate candidate Pete Mailler knows it will be an uphill battle to get traction at the polls, but he said rural Australia badly needed alternative representation.

"What we want now is to build an organisation that is a mainstream political movement that challenges the status quo, which says rural and regional Australia should accept second-rate services because we don't have the population to justify the investment," Mr Mailler said.

"We are the economic engine room of the country. We need to change that, we need to fix that," he said.

Targeting the electorates of Maranoa and New England, the fledgling party will be up against a historically solid Coalition seat in one and federal Agriculture Minister Barnaby Joyce in the other.

But Mr Mailler said that was significant because being located in safe seats had not done much for rural people over the years.

"If we were a marginal seat, say in western Sydney, we'd get courted by both sides of government in their bid to try to get that extra seat to form government," he said.

"In fact, rural Australia would do a lot better with marginal seats. What we want to give people is a credible alternative.

"We share the same kind of conservative values, but we are not going to be beholden to a Coalition or any one particular party for the sake of holding office.

"We are going to be there fighting for the community."

Goombungee resident Ray Croft was at the campaign launch and wanted to see agriculture given more prominence on the national agenda.

"Our main parties are not doing the job and CountryMinded is aiming in the right direction to push agriculture, which we need in this country, and I just hope that they go a long way," he said.

Ian Plowman, who travelled from Brisbane for the campaign launch, said a distrust of the major parties had drawn him to CountryMinded.

"I suspect that the policies of the major parties are being determined by people that we don't even know about, and that they're merely puppets to somebody else's strings," he said.

"And the appeal to me of CountryMinded is the fact that they represent the grassroots people, and I think that will get them a lot of votes.

"People are fed up and distrustful of the major parties, and they want someone who they believe in who will represent their views authentically in Canberra."

With less than four weeks until the election, the new party is keen to spread its message to the electorate.

But Mr Mailler said he would maintain the momentum whether he won or lost on election day.

"Whether I win office or I don't win office, I'm still going to be stepping out into the public space, making statements, putting media releases out and explaining to the public where the incumbents are failing," he said.

"If I win office, I'll do it with more resources."