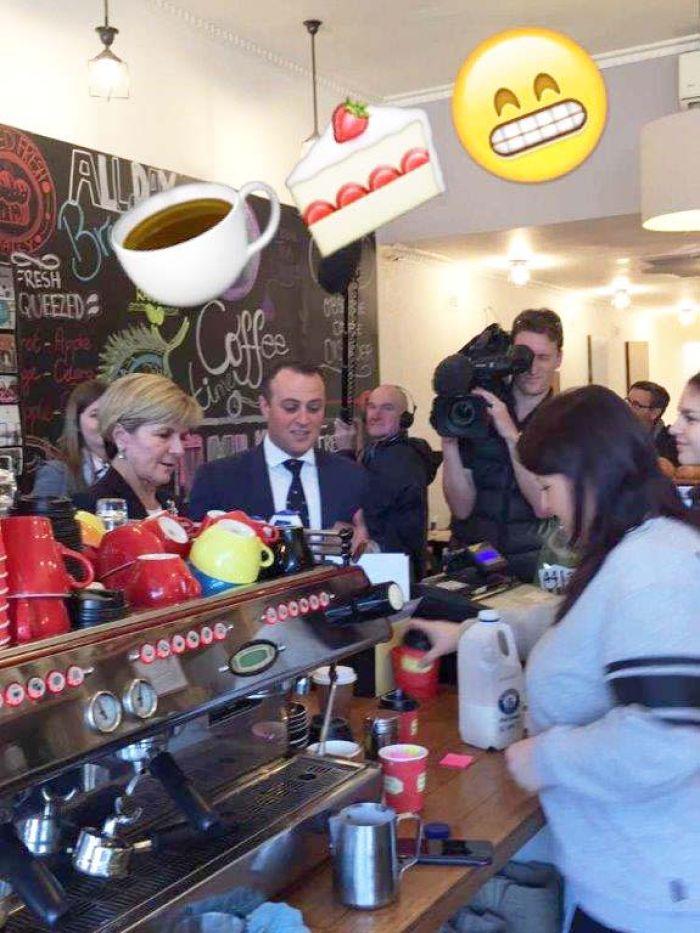 Social media is playing a greater role in the federal election campaign, particularly with younger voters, and while the major parties are embracing multiple platforms, some politicians are using it more successfully than others.

The number of youth enrolling to vote has steadily increased over the past three years, and since the federal election was called in April numbers have surged.

Just over 70 per cent of 18-year-olds are now enrolled, compared to 51 per cent two months ago.

So how are politicians targeting them?

Both major parties acknowledge Facebook is still the number one social media platform.

While Instagram is gaining in popularity, Snapchat is still fledging.

Just a few MPs have the newest medium and they are yet to achieve the level of success as those in the American presidential race.

But QUT social media researcher Axel Bruns said Australia was usually one cycle behind the US.

"Facebook and Twitter are quite widely used but perhaps no longer the spaces where young voters are necessarily," Mr Bruns said.

"Instagram, Snapchat, WhatsApp might be more appropriate places to experiment, but at the same time they're also very untried spaces for campaigning."

Who is more popular?

But Labor's Tim Watts said "the mere metric of likes on Facebook is a really poor way of measuring someone's popularity on social media".

"I think Instagram in particular is a really underused campaigning resource in this election.

"Any local member should be an advocate for their region and Instagram is a great way to show off the area and the great things in your community," he said.

While Mr Turnbull has a healthy Instagram following, he is yet to take up Snapchat this election campaign, despite Mr Roy's suggestions.

"We have had a chat about these sorts of things and Malcolm is incredibly up to speed when it comes to online media and he's a big fan of it," he said.

She is the most senior politician to sign up, joining the likes of the Coalition's Ewen Jones and Labor's Sam Dastyari, Terri Butler and Ed Husic.

Chance Porteus, a 19-year-old forensic student at Griffith University, is one of the three million Snapchat users in Australia.

"Snapchat is such a teenage-y thing," he said.

"So if you chuck on your Snapchat and it's like Malcolm Turnbull, sweet! You're gonna watch it."

Tate Simmonds, 19, said she preferred politicians on Snapchat rather than Facebook, which she finds too formal.

"Because they can write a whole message [on Facebook] and put stuff in it, put links, videos," she said.

"Snapchat is raw, it's personal, it only goes for five or 10 seconds."