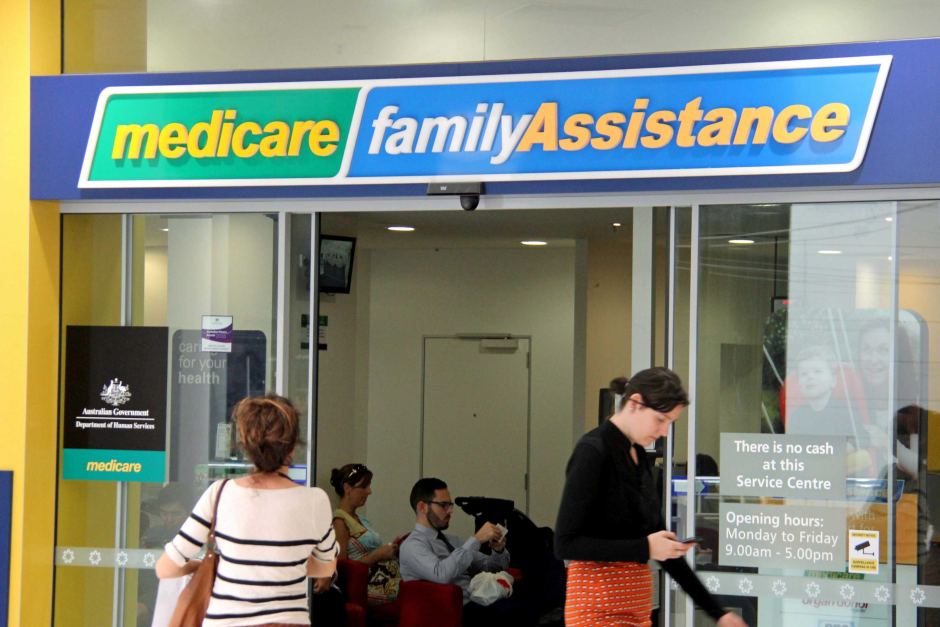 Prime Minister Malcolm Turnbull says "efficiencies" will be made within Government to upgrade the delivery of Medicare payments after the Coalition dumped plans to outsource the system to the private sector.

In a bid to counter Labor's scare campaign about a Medicare sell-off, Mr Turnbull has guaranteed voters that there will be no outsourcing of "any element" of the publicly-funded healthcare system.

Since 2014, the Government has been considering privatising a swathe of government payments, including Medicare, to modernise the decades old system and potentially save billions of dollars.

Labor seized on the idea, claiming it was evidence the Coalition was planning to sell off Medicare, and recently recruited former prime minister Bob Hawke to appear in a TV advertising campaign warning against privatisation.

Mr Turnbull slammed the campaign as an extraordinary lie, "so audacious it defies belief".

But in a bid to take the sting out of it, he announced on Saturday the Coalition had abandoned plans to outsource Medicare's back room operations.

He said any "improvements and efficiencies" would now be undertaken within the Government, but would not speculate on the cost when asked on Sunday.

"We will continue to improve the way in which Medicare interacts, interfaces with its customers, with citizens and patients, is delivered, but it will all be done by Government and within Government," he said.

"Every delivery system of Government has to be upgraded and improved so that people are able to access services on digital platforms."

Despite the Coalition's change of heart, Opposition Leader Bill Shorten launched Labor's campaign in Penrith on Sunday, declaring the election would be a referendum on the future of Medicare.

"Your individual vote will decide the fate, direction and quality of health care in this country," he told supporters.

The plan to outsource the system, which deals with $50 billion in payments each year, was reportedly well advanced with several companies expressing their interest in bidding for the contract.