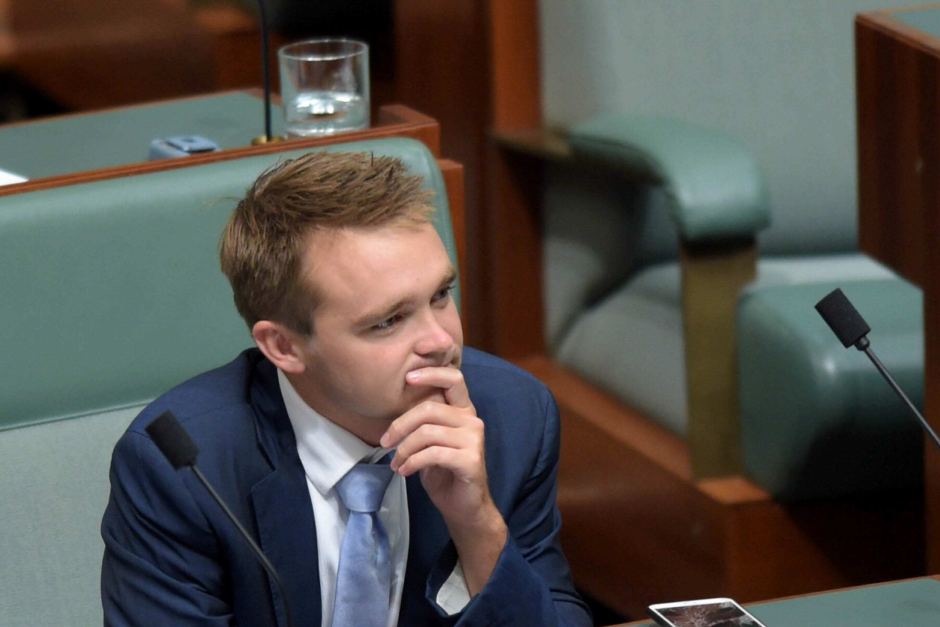 Voters in the south-east Queensland seat of Longman say they are unhappy with Liberal Senator Wyatt Roy, as his Labor opponent nudges closer to him in the polls.

Now holding on with margin of 6.9 per cent

The electorate, which encompasses the satellite city of Caboolture and Moreton Bay, has become one to watch for the upcoming election.

The region has been plagued by high rates of unemployment, domestic violence and suicide.

And voters have been demanding their candidates manage those social problems, along with helping the plight of small business.

Neville Timms, store manager of the Gateway Boat and Tackle shop on the Moreton Bay Peninsula north of Brisbane, said it was not an easy area for small businesses, because most people were living on a tight budget.

He said he felt the biggest impediment to his business, and other businesses, was the poor internet and phone reception.

"I've actually got to go outside, nearly stand up on one leg, hold the phone up in the air to make a call," Mr Timms said.

He said he hoped the upcoming federal election would bring better with it internet and phone service coverage.

"We need a lot better coverage than what we've got, which hopefully should attract a bit more people," Mr Timms said.

Concerns such as Mr Timms's have not been isolated to just small businesses in Longham.

They have also been raised at candidate forums on the other side of the electorate, in the satellite city of Caboolture.

In Caboolture, candidates were quizzed about how they would fix the region's deep social problems.

Local school teacher and single mother Sharon, 36, said she had never been a Liberal supporter because her family was "struggling".

"Under Liberal, we've got no hope as a single parent," she said.

Sharon said she was unhappy with Senator Roy as her local member, given he had boycotted previous forums.

"When you have a candidate who has to be coerced into a meeting such as tonight, then that is also a problem," she said.

Senator Roy has gripped onto the seat with a margin of 6.9 per cent, and said he was well aware of the tight race.

"Having won this seat off that Labor Party, I know that this is a marginal seat. You never take it for granted," he said.

"Come the election, locals will have a very clear choice between a Coalition government with a clear plan to create employment, to create jobs, to create opportunity.

"We've had a strong start; this region has seen the fastest jobs growth in Queensland last year."

We will make sure money goes to children and families: Labor

Labor candidate Susan Lamb said her policy focus would be on education and health to deal with the region's social problems.

"We're not going to give banks and the multinationals a tax cut while people in our electorate here receive nothing," she said.

"We're going to make sure our money goes into children and families."

Mr Timms said for him, visibility would have his vote.

"Well, Susan's come around and spoken to me, she asked me what my thoughts were," he said.

"The others haven't even bothered to come and see me."

When asked what his thoughts were on Senator Roy, Mr Timms said he had "never seen him, don't know him".