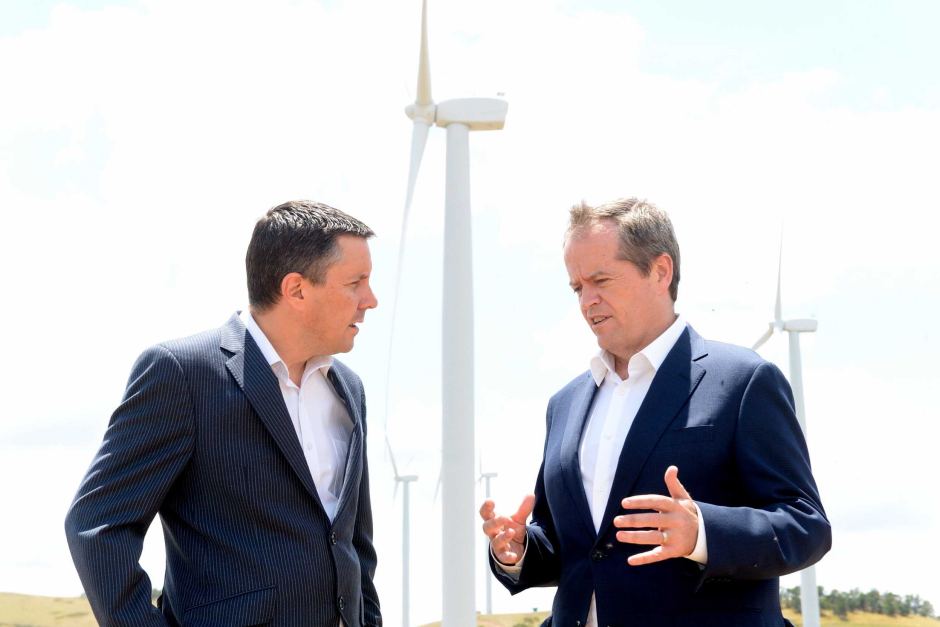 Federal Labor says, if elected, it would consider giving the green light to a national environmental protection authority, as part of plans to return conservation controls to federal hands.

The Opposition said the Commonwealth should take back environmental assessment powers to "repair the enormous damage that's been done to Australia's environmental protection framework", after changes under the Coalition Government.

The Federal Government has signed bilateral agreements for environmental assessments with all state and territory governments, as part of a one-stop shop arrangement.

"[The] Abbott-Turnbull government has shown over the last three years in office that it has no regard for our precious environment or those who stand up to protect it," Labor's policy statement said.

Opposition environment spokesman Mark Butler said Labor would return powers to the Federal Government, at "no impost on the Commonwealth budget".

"Over the past three years we've seen a government trying to hand over long-standing environmental protection powers that the Commonwealth has had really for more than 40 years, under governments of both persuasions, to state governments," Mr Butler said.

"We will reaffirm the role of the national government to protect matters of national environmental significance and we'll reverse those attempts to hand those powers back to the states."

Mr Butler said within the first 100 days of a Labor government, he would work with business and environment groups to "explore options for an independent authority to exercise the Commonwealth's environmental protection powers".

"We are though very committed to the idea of introducing greater transparency, independence and public confidence in the system."

Labor would also support the re-establishment of Environmental Defenders Offices, at a cost of $10.8 million over four years.