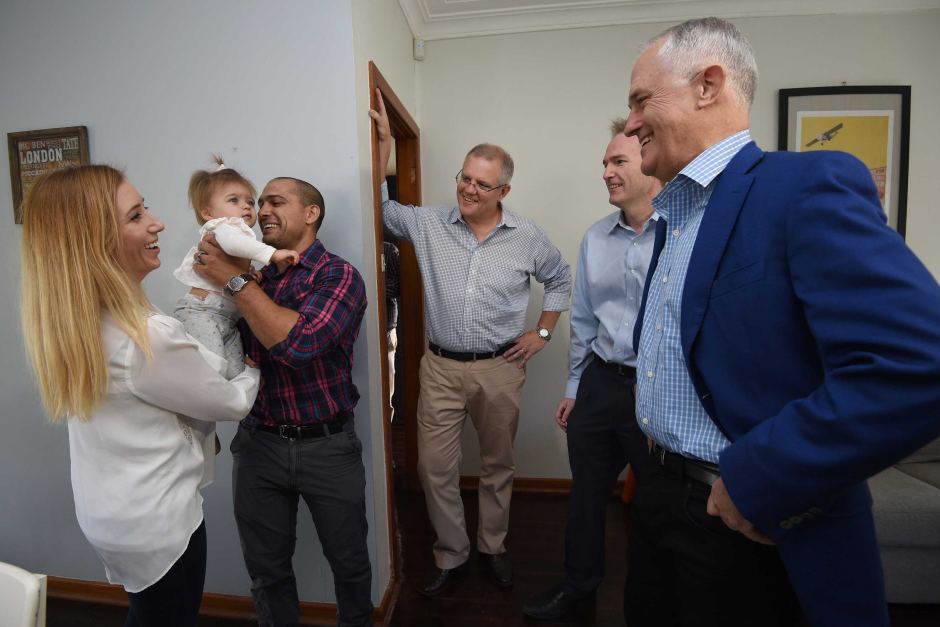 The Federal Government has argued negative gearing largely benefits average Australians despite being advised otherwise months ago, a document obtained by the ABC reveals.

Negative gearing allows investors — notably property investors — to deduct losses against other sources of income, such as wages.

Federal Labor earlier this year vowed to go after the tax deduction if elected, by restricting it to new properties from mid-2017.

A Treasury document obtained by the ABC under Freedom of Information (FOI) shows most of the windfall from the property tax break goes to high-income earners.

The modelling said more than half of the negative gearing tax benefits go to the top 20 per cent of incomes in Australia.

The report stated those in the bottom 20 per cent were getting just over 5 per cent of negative gearing tax benefits.

The analysis was prepared by a third-party after Labor's February announcement.

Debate over negative gearing is raging after it was revealed the Reserve Bank had given some support for changing the system. But what is it?

It was then sourced by the Treasury Department and included in a briefing for ministers.

Despite the advice, prepared at least three months ago, the Government has continued to argue "mum and dad" investors and Australians on average earnings are the main beneficiaries.

"It does not change the fact that two thirds of Australians using negative gearing have a taxable income of less than $80,000," Treasurer Scott Morrison said in a brief statement last night.

Taxable income refers to a person's income after they have claimed negative gearing and other tax deductions.

"Treasurer Scott Morrison has a huge amount of explaining to do this morning," Mr Bowen said.

"He has continued to say that negative gearing predominantly benefits low and middle income earners.

"He is not telling the truth and the Treasury had told him the contrary.

"The Treasurer was told this by the Treasury but has continued to lie about it."

The Capital Gains Tax (CGT) discount generally provides a 50 per cent discount on profits made from selling an asset, for example an investment property.

Search our database to see which occupations are claiming the most negative gearing tax deductions.

Labor's February policy pledged to slash the discount to 25 per cent, while protecting existing investments.

According to the modelling, the CGT discount "overwhelmingly benefits high-income families", with the top 10 per cent accounting for nearly three-quarters of the tax savings.

The analysis predicted the combined effect of Labor's negative gearing and CGT policies could add up to $6 billion a year to the budget bottom line "depending on the increase in new housing construction flowing from the new housing exemption".

Labor's controversial pledge to go after the tax perks saw the Government launch a fierce campaign against the moves.

"The numbers in the document released by Treasury are not Treasury numbers, but are a summary of a report from an ANU associate professor, Ben Phillips, that Labor uses to justify their negative gearing policy," he said.

"The report was not done at the request of Treasury, nor did they endorse its conclusions.

"This modelling is old news, having been covered extensively by national media back in February."

The Government has previously indicated it had not sought modelling about Labor's proposal.

"It's not my policy so why would I have done any modelling on it?" Mr Morrison said in March.

"It is Labor that is proposing a housing tax," Mr Turnbull said in April.

"It is Labor. So it is for them to produce the modelling on their policies."