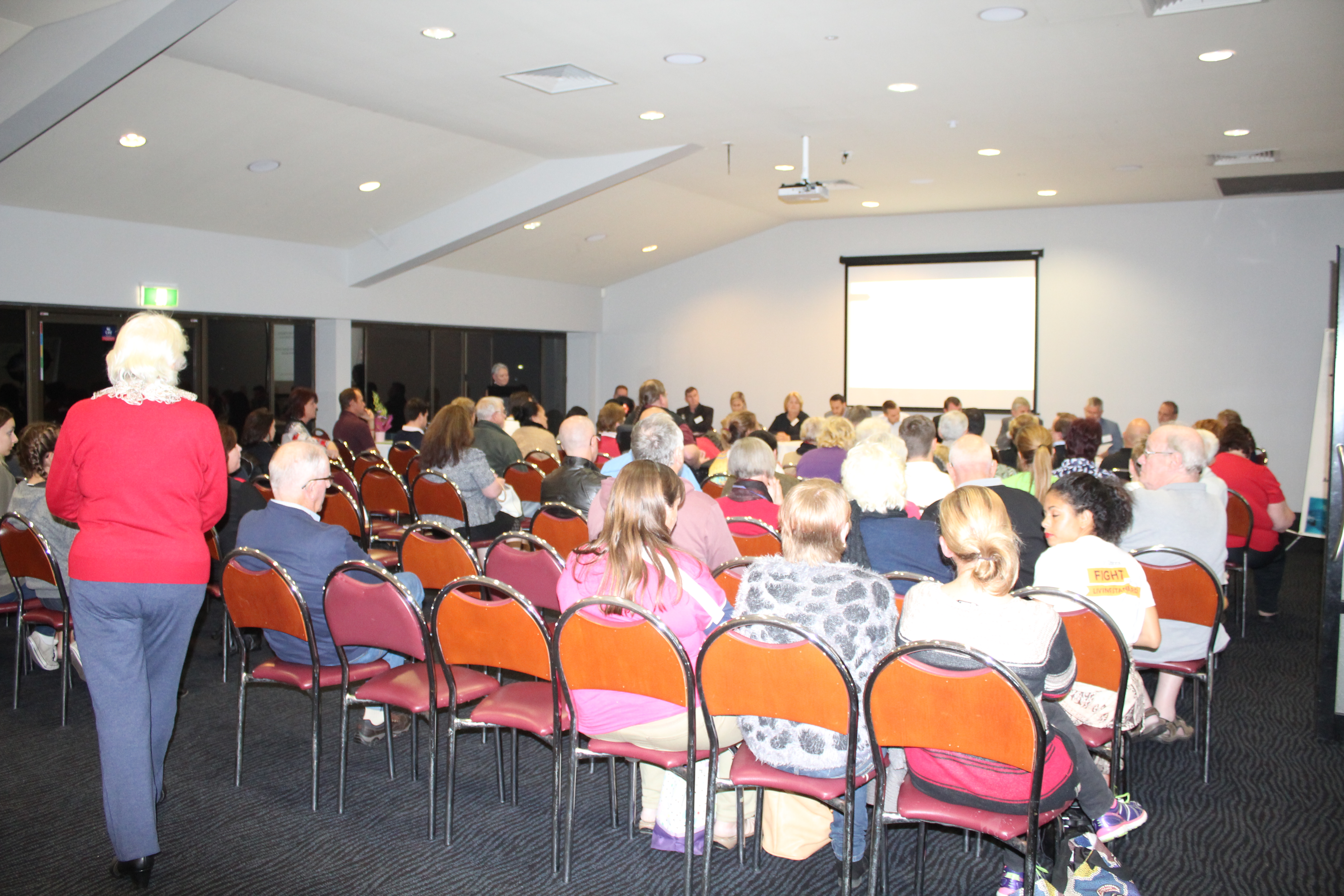 Federal Election 2016: Forum in the Park - voters meet the candidates with mixed reaction

Forum in the Park organised by Rise Queensland and moderated by Kimberley James was held at the Centenary Lakes Sports Club and Function Centre with a opportunity of some 70 interested voters to meet and hear first hand for over 2 and a half hours, from the 11 strong candidate field in the forthcoming Federal election on July 2 in the Federal Seat Of Longman

Voters attending came from Caboolture, Bribie Island, Elimbah Burpengary Woodford just to name a few places that are in the Federal Seat of Longman, which has a electoral margin of 6.92 % while now notionally described as relatively safe for the incumbent but commentators are now describing it as a dark horse that may surprise with the outcome.

Topics covered included the mainstay in political conversation of socio-economic issues but also touched on local issues that demand attention of domestic violence, crime, unemployment housing, university deregulation and the back pocket of ordinary working people.

Most voters was not surprised with the political rhetoric that was expected, however key interest among voters and organisers was the initial reluctance to appear at the Forum by the sitting Federal Member for Longman Wyatt Roy.  When quizzed on the matter after the forum concluded Wyatt cited other prior engagements as an impediment for appearing at this forum, but re arranged his schedule to allow him to attend.

Wyatt Roy stated "He has had a full schedule of events to appear at since the start of the election, which made it difficult to appear at every single event in the area"

Labors Susan Lamb also released a key election pledge earlier today and repeated it at the forum to help fund the Moreton Bay Regional Council University at Petrie to the tune of $98 Million, when asked if this money was specifically for this university Susan Lamb replied "totally for this University Project".

101.5 FM News quizzed many voters attending this event with key questions of which candidates they believed performed the best from a sample of 11 people that remained after the conclusion of the forum it was revealed that  the independents, Brad Kennedy  and Labors Susan Lamb factored favorably overall.

When asked if the Forum had changed their vote only one of that sample said their mind had changed.

It was also noted that Rob Law, Susan Lamb, Ian Bell and Brad Kennedy received the loudest of applause for their answers during the event.