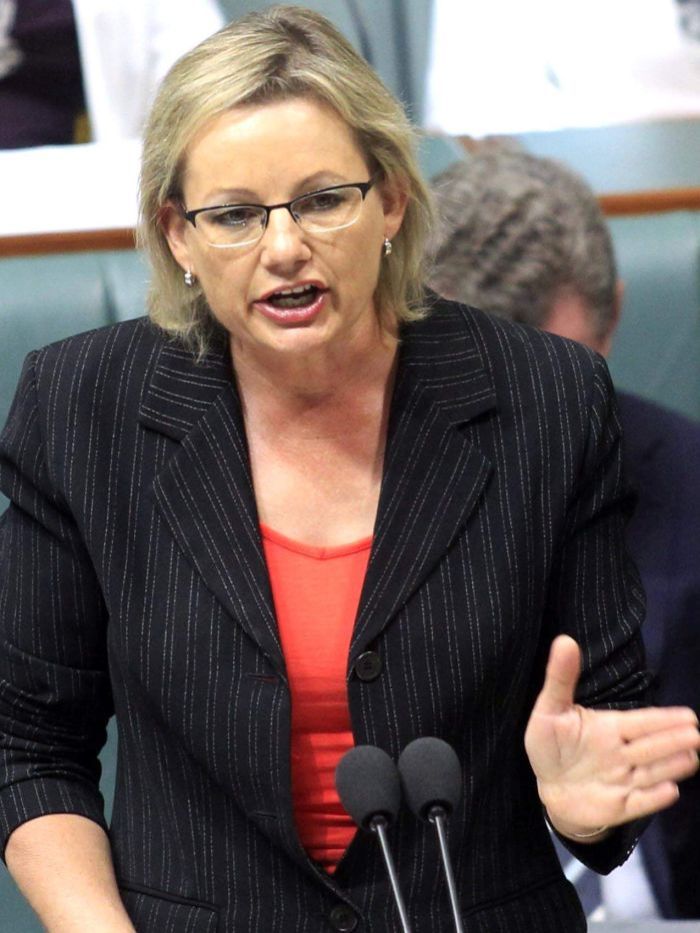 The Coalition has released details of its plan to revamp the private health insurance sector if it is re-elected, including the introduction of easy to understand categories for insurance policies — such as "gold, silver and bronze".

Says it will help consumers better understand what they're paying for

Health Minister Sussan Ley said people had been complaining to her about the complexity of billing and product disclosure language and that categorising policies into gold, silver and bronze categories would help consumers better understand what they were covered for.

"The aim of that is that if you're a consumer and you're taking out insurance, you immediately know where you fit," she told the ABC.

"We also want to be reassured, and we know the sector wants this too, that people actually take out the policy that makes sense for their particular circumstances."

She said the Government was determined to make private health insurance easier to understand so consumers got value for money.

"Because, if you take out the wrong product you often find out the hard way," she said.

Embed: Your say on health

Ms Ley said there were more than 40,000 private health insurance products on the market.

"It's therefore not surprising more than two thirds of the 40,000 Australians who responded to the Coalition's private health insurance consumer survey believed they were not currently getting value for money from their policy," she said.

Other changes to be made under a re-elected Turnbull Government include:

She said regional Australians placed a greater importance on some items — such as ambulance and travel costs, and emerging technologies including tele-health and remote monitoring — than people living in metropolitan areas.

"Someone in a rural community may also not have a choice between a local public and private hospital; therefore choice of accommodation for a local hospital stay is not as high a priority as it may be in a capital city," she said.

She said the Coalition would work with rural health and consumer groups, private health insurers and other key stakeholders to develop the package.