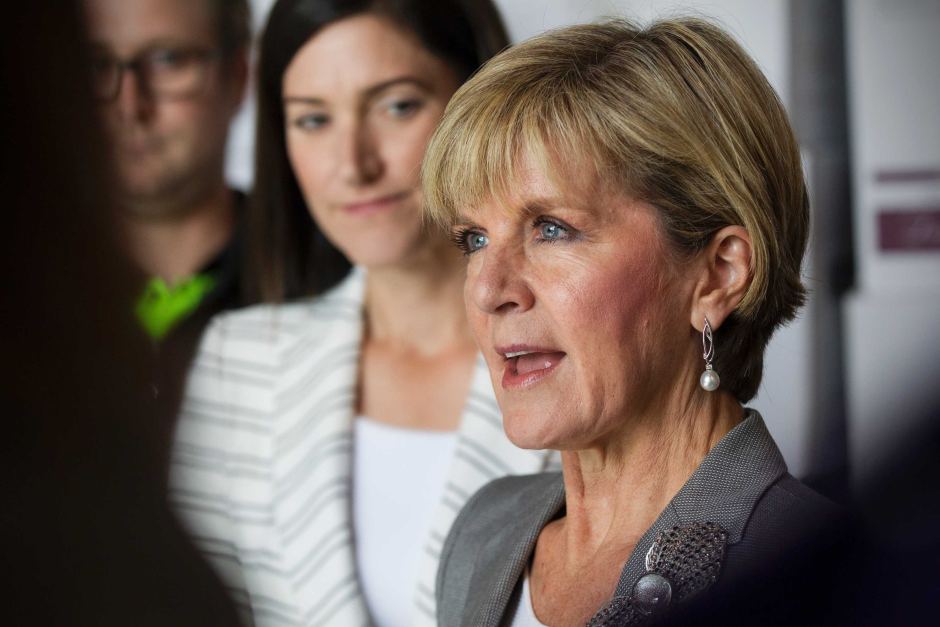 The Government has faced renewed criticism of claims that its proposed changes to superannuation will only leave the top 4 per cent of wealthy Australians worse off.

Labor said there was evidence those on middle incomes would be affected too and right-wing think tank Institute for Public Affairs described the Coalition's claim as "simply not correct".

Deputy Liberal leader Julie Bishop struggled to explain the detail of the Government's plans on Melbourne radio yesterday but repeated the Government's assertion that only the top 4 per cent of Australian taxpayers would be worse off under the changes.

"The evidence that we've been receiving about the impact of the 'transition to retirement' changes is that it will impact on people on middle incomes for example, and not just people at the very top," he said.

"Australian people will know before the election where we stand on 'transition to retirement'."

A sliding scale of tax on superannation based on income starting at 0 cents in the dollar for those earning less than $19,401 increasing to 32 cents for those on $180,001 onwards.

John Roskam, from the Institute for Public Affairs, said it was "clear that many Australians who are not classed as rich are affected".

"So for example, one particular superannuation fund estimates that up to 90 per cent of their members who use these pension programs earn less than $100,000 a year," he said.

"There are many people who earn less than $60,000 who are affected by these changes.

"So for the Government to claim it's simply affecting high net worth individuals is simply not correct."

And Mr Roskam said anger among many the conservative voters was building.

"What occurred in Julie Bishop's interview on Melbourne radio is a manifestation of a problem that the entire Government has which is it can't explain its policy," he said.

"And the Coalition has to listen and understand the very grave concerns that are being created in the community by these changes."

Michael Hodgson, 59, works in administration at a hospital in Newcastle and said he planned to retire in five years' time.

"In my lifetime, I've been paying up my house, putting my kids through school, setting them up as any other parent would do," he said.

"So now I'm trying to add to my super while I can."

Mr Hodgson said he was not on a high income, and after crunching the numbers to estimate the effects to his superannuation after the Coalition's changes, he would be left more than $2,500 a year worse off.

"All it's going to do is stop me from being able to better pay for my own retirement and probably force me onto the pension earlier than I would have," he said.