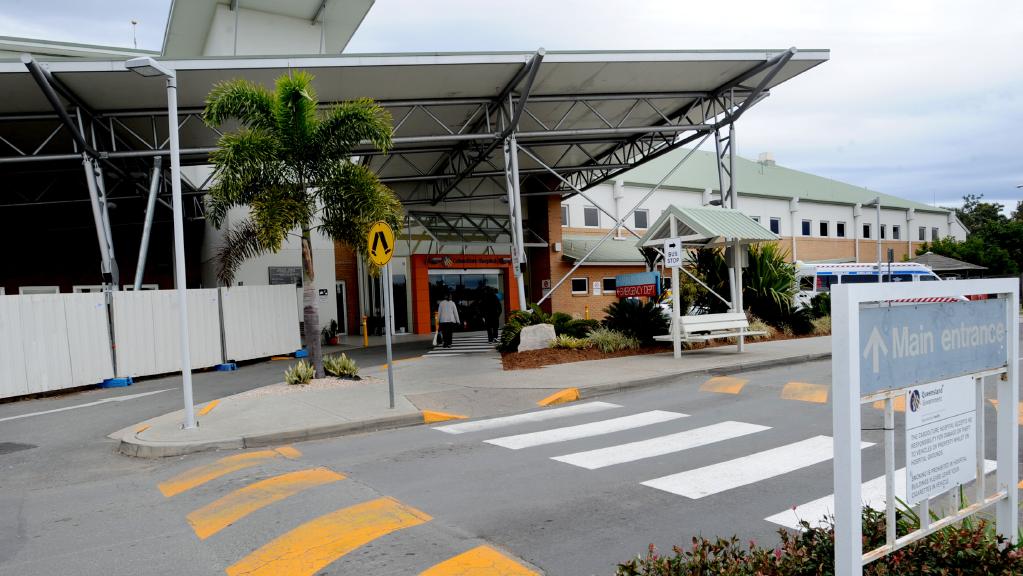 A Political dogfight between state and federal MPs could lead to a $6 million upgrade to Caboolture Hospital.

The State Government has allocated $4 million from today’s 2016/17 budget to provide 300 additional carparks and 32 beds at the McKean St facility.

Today’s announcement follows Federal LNP MP for Longman Wyatt Roy’s $2 million pledge. Mr Roy has previously been critical of the State Government’s commitment to the hospital, saying it had been “tossed aside by the incoming Queensland Labor Government”.

But State Labor MP for Pumicestone Rick Williams confirmed the $4 million carpark project would go ahead as promised.

Mr Roy said the Federal Government would honour the $2 million commitment if elected, bringing the total funding for the project to $6 million.