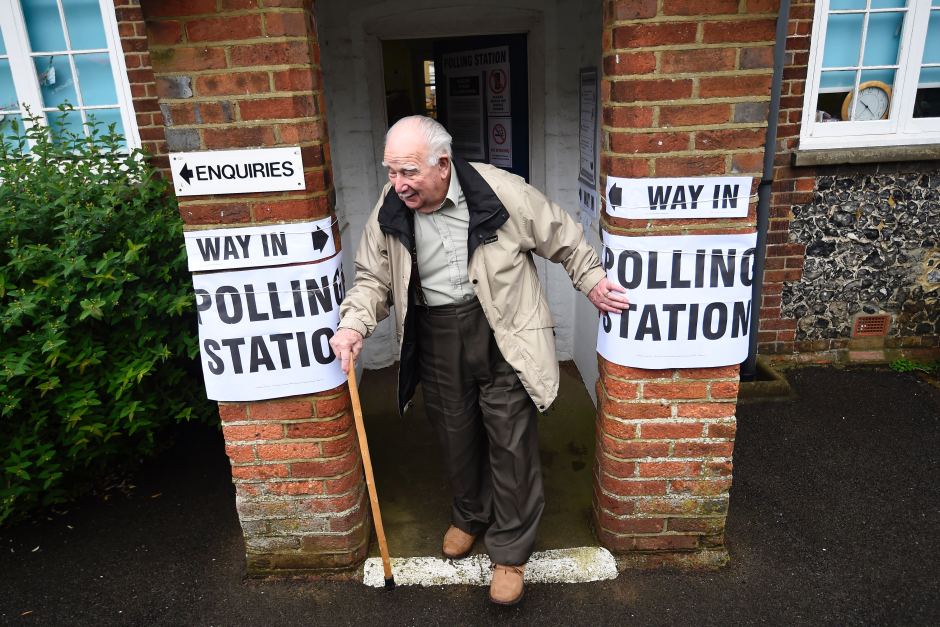 The Reserve Bank has briefed both the Government and Opposition on the global and local implications of a British exit from the European Union.

The ABC understands a short briefing took place under caretaker conventions at the request of both major parties with the July 2 election just over a week away.

Both the Coalition and Labor have received similar briefings from the Australian Prudential Regulation Authority (APRA) and Treasury on the potential scenarios given concerns about global volatility.

Speaking in Adelaide last night, Reserve Bank assistant governor Guy Debelle warned of a liquidity squeeze if there is a decision for Britain to break away from the EU.

"Really the question is how much liquidity there is going to be in the market and that's not clear," Dr Debelle told an audience at Adelaide University.

With early results showing a swing to a Leave vote, there has already been a sharp selloff in the British pound which fell nearly 6 per cent, while the local share market and dollar dropped.

Meanwhile, there are growing concerns that regardless of the outcome, the Brexit debate in Britain has fuelled a mood of protectionism and isolationism in other fragile members of the EU.

John Denton, co-chair of the International Chamber of Commerce and head of the Australian law firm Corrs Chambers Westgath, warned other EU nations could exploit the anti-migration sentiment and agitate to leave.

Mr Denton, who was in London in the lead-up to the vote, told The World Today that Britons were "anxious, emotional, quite confused" and that there were "elements of crazy brave".

"What drove us together is now driving us apart. A lot of the promised benefits of globalisation are not flowing through," Mr Denton said.

"Citizens are asking 'what's in it for me?' and they can't see the benefits. There's an expectation that trickle down economics was going to work — well the citizens reject that now."

Mr Denton warned Britain was likely to fall into a recession if Britain left and that Australia was unlikely to benefit for much new trade.

"I don't think Australia would be a net beneficiary of the UK exiting Europe. It would actually have negative consequences for Australia. It's not assured it would be in our national interest," he said.

Mr Denton said other disgruntled EU members could jump on the UK Leave mood and cause a further fracturing of the European Union.