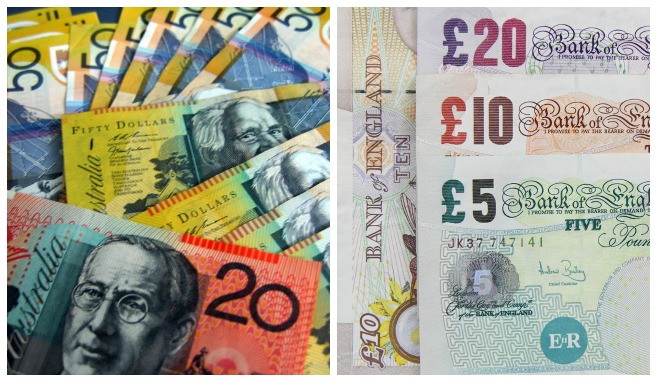 Australians around the world reported an inability to access their money, after the Commonwealth Bank temporarily suspended currency exchanges in the wake of the Brexit referendum result.

Late on Friday night, the bank responded to queries on Twitter saying it was "temporarily suspending all retail customer foreign exchange transactions of GBP pounds and transactions that do not include AUD until the morning of Monday, 27 June".

The suspension angered some customers on social media, who said they had been left stranded.

On Facebook, Ali Killaly wrote: "I can't load GBP onto my travel money card so I'm stuck in the UK without currency".

The suspension also caused difficulties for Britons in Australia, as well as Australians in the UK, with Joanna Farmer telling the bank that she was "one of many emigrants living in Australia who legitimately needed GBP this week".

Customers also reported that they were unable to access Australian funds in other countries, including Cambodia and Japan.

The Commonwealth Bank confirmed the suspension in a statement to the ABC, shortly after lifting it.

"The temporary suspension to retail foreign exchange transactions this evening was lifted as of midnight Sydney time [on Friday, June 24, 2016]," the bank said.

"All retail foreign exchange channels including international money transfers, travel money card and foreign currency accounts are operating as normal. We thank our customers for their patience."