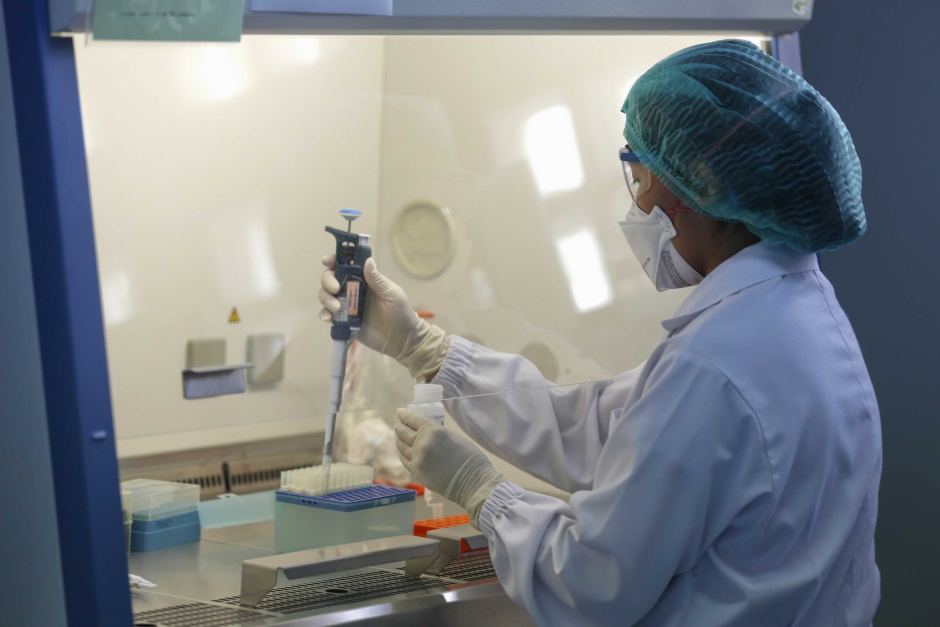 A new report from ANZ has warned there could be a shortage in significantly skilled labour across Australia by 2030, caused by a shift from a mining economy to a services one, and as the country grapples with an ageing population.

In the report, titled "Servicing Australia's Future", ANZ said it expected Australia's exports to shift to the health, education, tourism and professional services industries by 2030, at a time when almost 20 per cent of the Australian population will be older than 65.

"These forces will create substantial change in the Australian labour market."

Health, education and professional services are expected to post the strongest growth prospects, with projections showing growth of 6 per cent per year to 2030.

The report projected demand for labour would continue to rise at a pace of 1.6 per cent per year over the next 15 years.

Those growth sectors would require high levels of education, which would present the challenge of how to fund the tertiary education sector, ANZ noted.

"As education demand grows, a major challenge will be tertiary funding. Securing private sector investment will be vital, with partnerships between business and universities more important than ever to ensure we develop a workforce fit for a services-driven economy," Mr Yetsenga said.

ANZ said a growing service sector could change the distribution of wealth, with demand for labour in services and a contraction in capital-intensive industries like mining supporting "a recovery in the labour share of income".

This could unwind growing income inequality, leading to a "fairer society and less wasted potential".

Many mining investments would be redirected to fund development of services companies, in areas including computer software and research, the report said.

"There has been much discussion on how we reconcile strong GDP growth, weak investment and falling inflation with strong employment numbers," Mr Yetsenga said.

"But in our view, the economy is adapting to a new set of drivers, where goods industries like mining are being overtaken by large employers of skilled labour."

In response to the report, professional services firm 10,000 Hours said career paths were not as linear and simple as they once were.

"What we can do is ensure Australia and its workforce are in the best position to capitalise on this shift and be prepared for any eventuality," said co-founder Marcus Crow in a statement.

"This translates to continuously up-skilling and learning transferrable skills which can be used in a number of roles, sectors and markets."