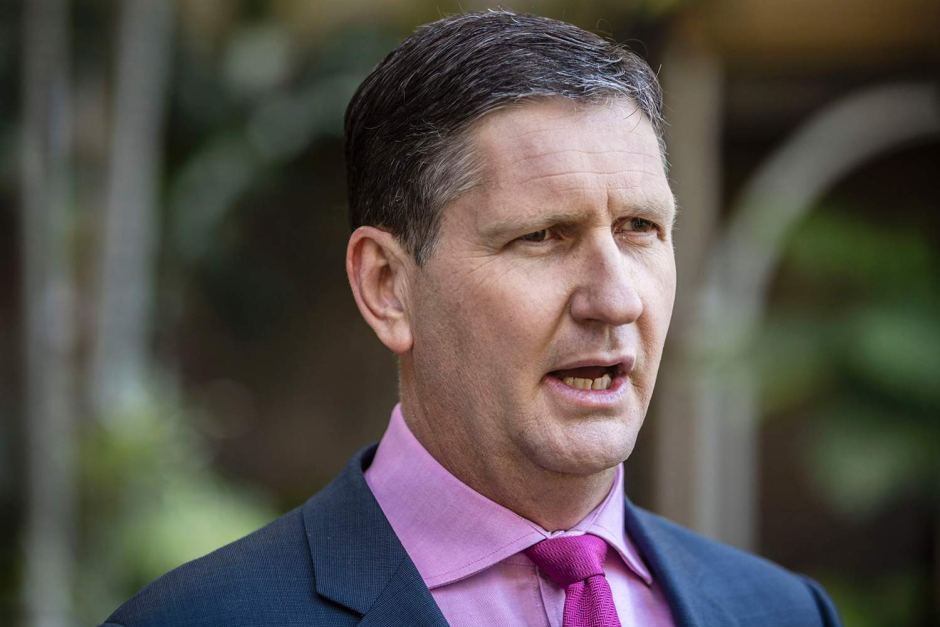 Springborg says he has set up Nicholls for LNP election success

In his first full interview since losing the leadership on Friday, Mr Springborg told ABC Southern Queensland that he accepted the partyroom's decision.

"I was very privileged to lead the LNP at the time when we went through an inexcusable election defeat, to work with [deputy leader] John-Paul Langbroek and the team to put us into an election-winning position," he said.

"What we have with Tim Nicholls and Deb Frecklington is a new team who I believe will be very well positioned to capitalise on that and take us into the next state election, and [if] people are willing, hopefully, providing a good positive LNP government out the other side.

"The partyroom gives the gift of leadership and that's something I'm always very respectful of, and I absolutely accept that decision."

Mr Nicholls will nominate Mr Springborg for the chairmanship of the Parliamentary Crime and Corruption Committee, rather than a position on the opposition frontbench.

The move would require the current PCCC chairman, Trevor Watts, to move aside.

"I believe that I will be able to bring significant skills to this role, just as Trevor Watts did previously," Mr Springborg said.

"But that position hasn't been fully endorsed by the Parliament yet.

"I am the nominee by our parliamentary leader and it will be up to the Government and all members of Parliament to see if that's acceptable."

Mr Springborg said he would make a decision about recontesting the seat when the next election was called.

"I always consider those issues leading in to every election no doubt as I will next time. I've done that each and every election I've contested - I think the last election was my tenth," he said.

"I am very keen and warm about my electorate and it was just fantastic to be able to more of the grassroots local member stuff on the weekend.

"It's probably something I haven't had the chance to do as much as I wanted since I've been the leader."