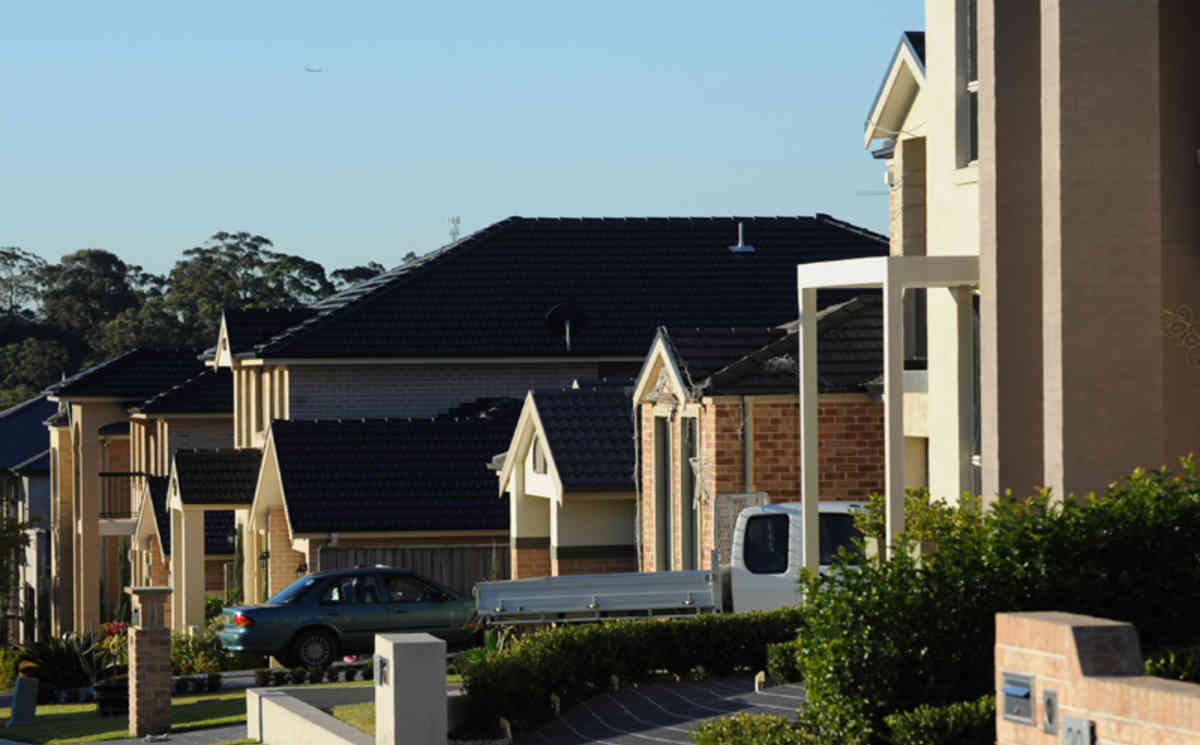 Housing prices rose by 1.7 per cent on average in the state and territory capitals in April, according to CoreLogic RP Data's Home Value Index.

At the same time, rents were unchanged on average in April and down by 0.2 per cent through the year, reducing rent as a percentage of the home value, the gross rental yield.