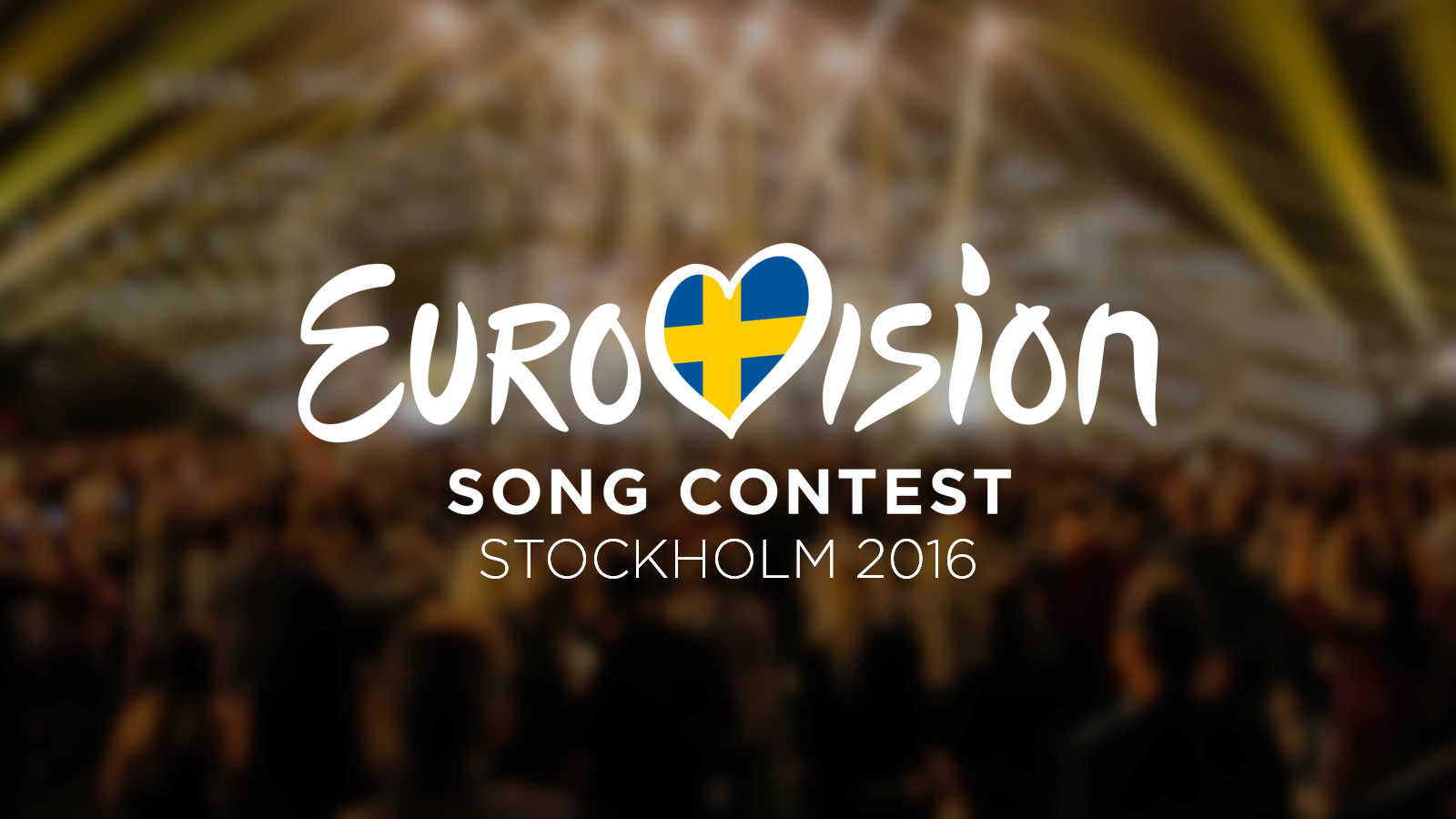 Ukraine's Jamala has taken out the Eurovision title with a stirring performance dedicated to the people of Crimea.

Australia came second in the competition with Dami Im's Sound of Silence.

Ukraine scored 534 points with its song 1944, followed by Australia on 511 points and Russia, who finished third, on 491 points.

Jamala is from the Muslim Tatar minority in Crimea, which was annexed by Russia in 2014.

She spoke to news agency AFP ahead of the contest and told them she wanted to make her song "about my great-grandmother Nazalkhan and thousands of Crimean Tatars who never had a chance to return to Crimea again.

"That year changed their lives forever."

It is the country's second win, following Ruslana with Wild Dances in 2004. 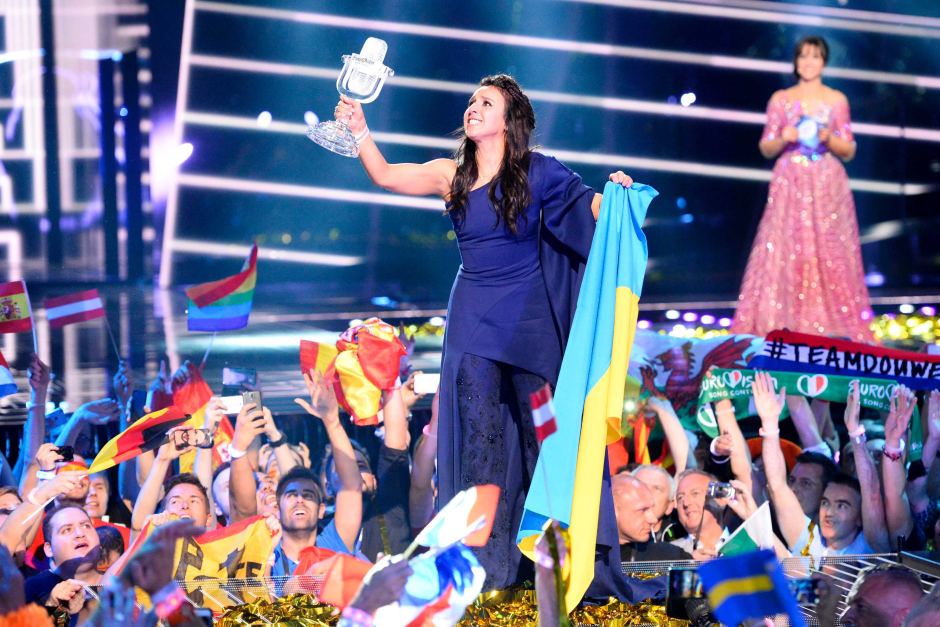 Australia's Dami Im has come second in the Eurovision song contest, wowing the crowd in Sweden with her performance of the song, Sound of the Silence.

Keeping with her performances from the past fortnight, Im's final notes were greeted with a huge cheer from the crowd.

"Wow Dami, you have done yourself and Australia proud. You rock," one user wrote in to the ABC's live blog.

Im wore a voluminous, sparkling white dress, staying seated on a glittering black box for most of the performance before getting up towards the end to give a belting finish.

In Australia, dozens of students at John Paul College in Logan, south of Brisbane, sat on beanbags and waved Australian flags as they cheered Im on.

"It is pretty amazing to know that we can go from a little old school in Logan all the way up to a stage in front of 200 million people," one supporter said.

"I think we're going to smash that French or Russian guy, yeah."

Im, 27, graduated from the same school in 2005 and is now performing on the other side of the world before an estimated 200-million viewers.

Bookmakers have Im at second best odds to win the competition, with this year's performance marking only the second time Australia has competed at the European song competition.

She is the second Australian entry in the European song competition, after Guy Sebastian finished in the top five as a wildcard entry last year for his song Tonight Again.

Im, who shot to fame after winning X-Factor in 2013, told Eurovision hosts she moved to Australia from South Korea when she was nine years old and learned English by listening to the Spice Girls.