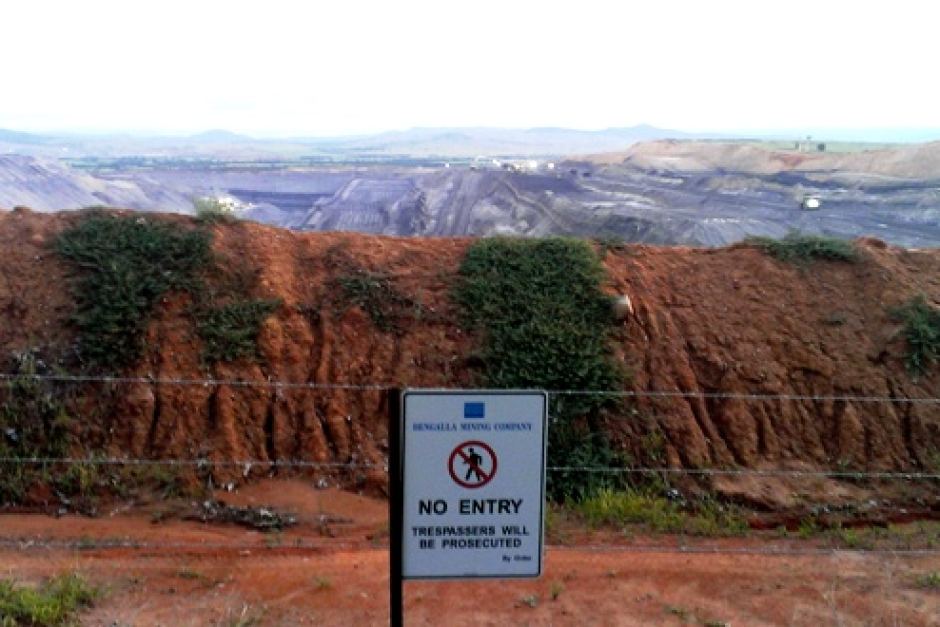 The end of the mining boom and lower commodity prices are continuing to hit the global mining industry hard as the world's biggest miners sell off unprofitable mines and troubled miners sell assets to cut debt.

A new report by accounting firm Ernst & Young has found that the value of deals globally plunged by 45 per cent over the year to March to $US3.3 billion ($4.5 billion) in the first quarter of 2016.

The Ernst & Young report predicted that further adversity could be expected for miners in 2016, with prolonged volatility in commodity prices, increasing distress and subdued investment appetite, before a turnaround occurs.

The report said it expected deal activity to pick up over the course of the year, particularly sales driven by the need to cut debt and possible purchases of distressed companies by their lenders and other creditors.

There were 72 mergers and acquisitions globally for the first quarter, down 17 per cent over the year, with the three largest deals divestments by big miners.

The number and value of deals also fell significantly from the December quarter globally.

Mergers and purchases of gold mines accounted for nearly half the deals done in the March quarter, worth $US1.7 billion, with $735 million in coal deals and $568 million for steel.

In Australia, the volume of deals was near record lows at 17 deals for the first quarter of 2016, with just two big deals accounting for 97 per cent of the total deal value of $US1.4 billion.

The two big deals were Rio Tinto's sale of its Bengalla coal mine in the Hunter Valley in New South Wales for $US606 million to smaller rival New Hope, and the purchase by Australian-based private equity group EMR Capital and its US partner Farallon Capital of the Martabe gold and silver mine in Indonesia for $US775 million, a deal which took one year to negotiate.

EMR Capital has offices in Melbourne, Sydney and tax haven the Cayman Islands, and its chairman is Owen Hegarty.

Mr Hegarty was the founder of Oxiana, which merged with zinc producer Zinifex to become Oz Minerals, which nearly went under during the global financial crisis.

Paul Murphy, the head of mining and metals transactions for E&Y Oceania, said the prevailing trend in the mining industry is "lower for longer".

"Gold is one thing, but in terms of the rest of the sector there has just been no appetite for deals or no deals getting done," he observed.

"There's just been this stalemate between buyers and sellers despite a number of potential assets being for sale."

Mr Murphy said, as a result, there has been very little deal activity.

"The types of assets that have been up for sale, they have been sort of the second tier, second rate type assets and they are not as sought after," he explained.

"The really sought after assets, that are tier one and high value type of mining assets, the prices that the sellers have wanted for those have not been what the buyers wanted to pay."

While Mr Murphy said there will be a pick up in mergers and acquisitions soon, he concedes that some mines both here and overseas may not find a buyer.

"Its possible they won't, and they are the ones at the lower end of the quality curve with the higher cost type mines and the ones that haven't got good infrastructure," Mr Murphy explained.