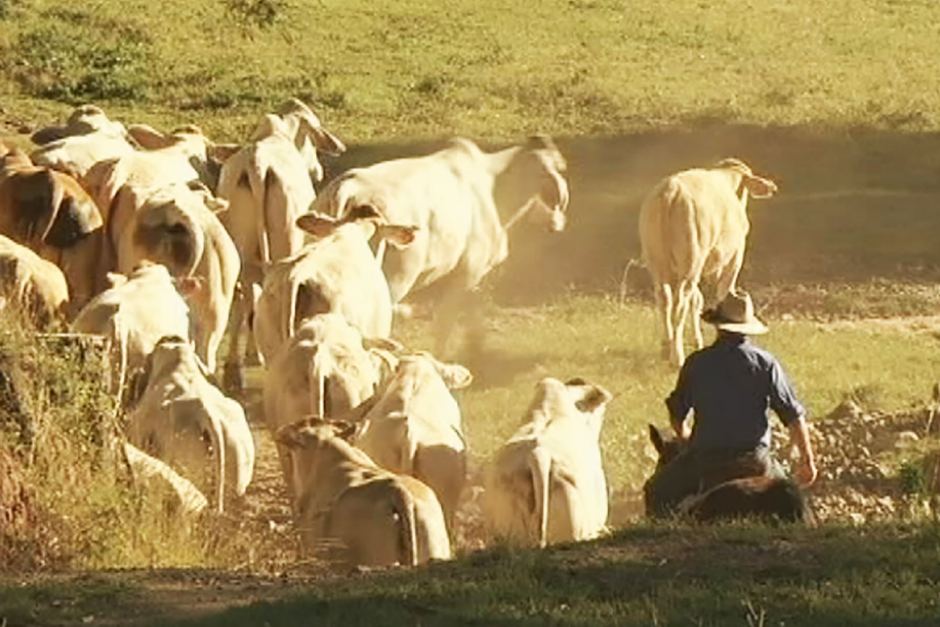 Changes to leases that aim to phase out graziers running cattle in Queensland's national parks have been passed in Parliament, affecting at least 83 properties across the state.

Grazier says parts of her property being mapped for logging

For nearly a century, farmers have been able to lease national park land in Queensland to graze their cattle.

The legislation has changed "rolling-term leases" on areas of special conservation value or national park reserves to "term leases", making it more difficult for graziers to get an extension once their lease expires.

The Nature, Conservation and Other Legislation Amendment Bill 2015 affects 83 leases spread across the state that were due to expire over the next decade.

Many of the leases have been held by the same families for generations, and were historically grazing leases over timber reserves and state forests.

But during the 2000s, the Peter Beattie-led state government converted much of that land to national park reserves.

The previous Newman LNP state government had wanted to roll the leases to new 20- and 30-year terms.

"That's quite unlike the previous [Newman] government's open-slather approach, which was inviting intolerable intrusions into our park estate," he said.

Dr Miles said the mistitled "rolling-term leases" for grazing on national parks had been reverted back to "term leases", in line with how those leases have always worked.

"It's not right to have laws that are so sloppily written," he said.

"We have fixed this discrepancy but importantly, correcting the name of these leases will not impact on the existing rights of the landholder under their current lease, including the term, conditions and authorised use."

The Lohse family's tourism and beef cattle business of more than 9,000 acres, Springvale, west of Gympie, is one of the 83 properties affected.

Grazier Sharon Lohse has told 612 ABC Brisbane parts of her property were actually being mapped for logging by the Department of Primary Industries (DPI).

"Our range country is approximately 6,100 of soft granite, ... volcanic, virgin country that's never been touched - it's in pristine condition," she said.

"On Monday, the Department of Primary Industries have been out mapping it for logging and putting in infrastructure to access the timber and haul it out.

"We know the damage will be irreversible, the biodiversity, the threatened species, the whole impact on Springvale will be devastating.

"We are fighting to Government to not let that happen."

Dr Miles said he was not aware that DPI officers were mapping the land.

"That's the first I've heard of that, although I'd emphasise that's a separate parcel of their [the Lohse family] property," he said.

Dr Miles said most of the 83 affected properties were just relinquishing the leases when they came up for renewal.

"The vast bulk of them have accepted that they've had 10 years now - and in some cases up to another 15 or 18 [years] - to transition off those properties," he said.

"Obviously there are some they are more complicated - like the Lohse's - and I'd just reiterate my determination that all of the options are on the table to find a solution that deals with the complexity of their case."