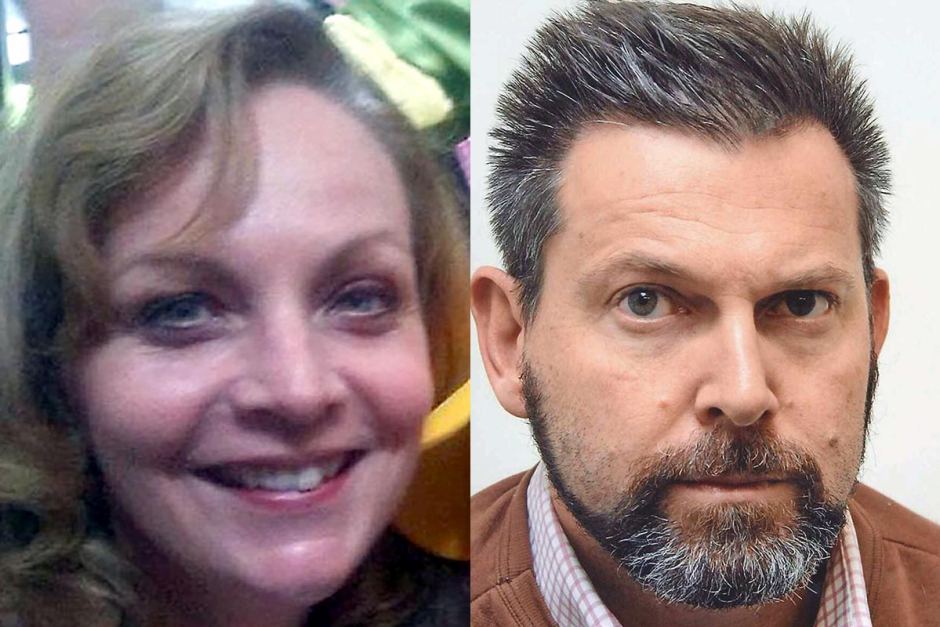 The High Court will decide today whether to hear an appeal by Queensland's Director of Public Prosecutions against the downgrading of Gerard Baden-Clay's murder conviction.

The former real estate was jailed for life in 2014 for killing his wife Allison at their Brookfield home, in Brisbane's west.

However the murder conviction was downgraded to manslaughter in December after he successfully appealed.

His lawyers argued there was not enough evidence to prove he intentionally killed Allison, who may have fallen and hit her head during an argument.

They then suggested a hypothesis that he covered up the death, by dumping it in a local creek, out of panic.

More than 73,000 people signed a petition for the state's DPP to pursue the case again.

A decision on whether special leave will be granted or refused will be handed down about 10:30am.