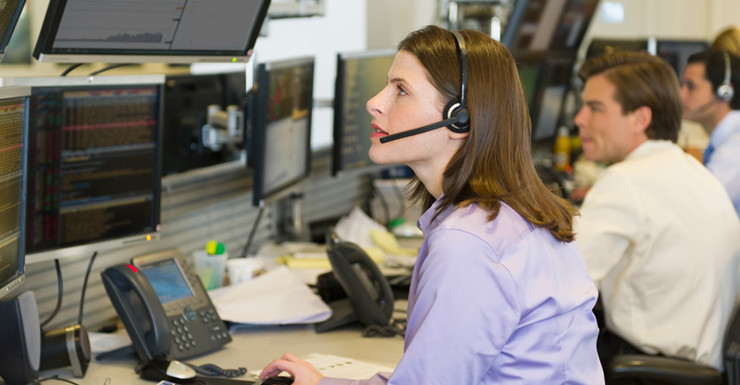 Finance week ahead: GDP growth likely to slip to 2.6 per cent

This week tosses up something of an oddity with the quarterly economic growth figures — or GDP — being released before the RBA board gathers to mull over another interest rate cut six days later.

The usual sequence has GDP published the day after the RBA has its regular first Tuesday of the month meeting, but with the with RBA meeting later in the second week of June, the board will have a few days to see how the figures stack up with their view of the economy and whether immediate action is needed.

However, even a weak number is unlikely to trigger another rate cut next week with RBA probably waiting to see the next inflation figures before making another move.

That means the next "live" meeting is likely to be in August.

The headline number should see growth coming in around 0.6 per cent over the quarter for an annualised rate of 2.6 per cent, a repeat of the result recorded in the final quarter of 2015.

"Unlike that result, the Q1 quarterly print doesn't have the weak base from one year ago with which to flatter the yearly growth rate," Citi economist Mr Brennan said.

On that basis and despite the flat result, the annual growth is likely to slide back from 3 per cent to 2.6 per cent, plonking it back around its post-GFC average.

On Citi's numbers that is about 25 basis points below the economy's current potential for growth, which is an argument for giving it a gentle monetary nudge.

A chunk of the numbers making up the GDP result was published last week - construction (poor) and capex (worse) - with the rest of the partials being released in flurry before Wednesday.

The biggest drivers of GDP growth are wages and profits -making up around three-quarters of the final number - but neither are likely to shoot the lights out with Citi forecasting nominal gains of 0.4 per cent and 0.5 per cent respectively when released on Monday.

Trade - or more importantly net exports - is likely to come to the rescue despite another big current account deficit to be posted on Tuesday.

The first quarter current account deficit is likely to be around $20 billion - about 5 per cent of GDP and slightly narrower than the $21 billion in the previous quarter - as export volumes build on the back of the big investments in mining infrastructure.

Government spending will be a modest contributor, although probably lower than the previous quarter when the commissioning of HMAS Adelaide floated the GDP boat.

There has also a host of other data out this week not flowing into the first quarter GDP number.

"This sees the [annual figure] re-accelerate to a booming, and likely unsustainable 10 per cent after 7.3 per cent in April, and may re-ignite the debate around the need for any further RBA rate cuts or renewed macro-prudential policies," Mr Haslem said.

Trade (Thursday) should see the deficit narrow slightly in April to around $2 billion, as higher commodity prices boost export values while import values on balance are likely to be flat.

Retail sales (Thursday) may slip from last month's 0.4 per cent growth as the warm Autumn is likely to be a drag, but the annual growth rate of around 3.6 per cent remains decent, but hardly startling.

US unemployment may drop to 4.9 per cent

The offshore data flow is quieter and the mood will largely be defined by a growing acceptance of the US raising rates sooner rather than later.

Wall St closed strongly on Friday with the broad-based S&P500 up 0.4 per cent despite Federal Reserve chair Janet Yellen saying another rate rise in coming months would be "appropriate" if growth and the jobs market continued to improve.

GDP figures released on Friday showed the US economy grew at a sluggish annual pace of 0.8 per cent, but this was up on the 0.5 per cent in the previous quarter.

Given Dr Yellen's comments, the key US event of the week will be the May employment report which should continue with the trend of producing around 200,000 new jobs a month, although a number closer to 150,000 is the popular tip.

The unemployment rate should edge down a notch to 4.9 per cent, which will tighten the Fed's itchy finger on the rates trigger.

The pulse of global manufacturing will be taken with purchasing managers' index data for the Europe, the US and China being the released.

They are likely to be fairly uninspiring along the respective lines of "the okay, so-so and a bit ugly."

The European Central Bank also meets (Thursday) and nothing much is likely to happen given President Mario Draghi's comment that "patience was needed" after he fired the last volley from his still smoking monetary bazooka.