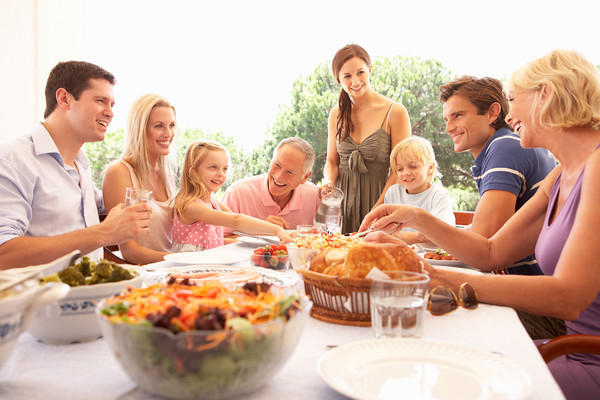 Federal Election 2016: Where the parties stand on the big issues - Families

Since 2014, the Coalition has proposed a number of cuts and changes to welfare payments in a bid to save money, most notably in the 2014 budget, which saw widespread backlash to the proposals.

Along with tightening up welfare payments, the Government also scrapped Tony Abbott's maternity leave scheme, which would have seen mothers paid at their full income for six months.

However many of its attempted measures, along with its reforms to child care (which were a key sweetener in the 2015 budget), remain stalled in the Senate, with the childcare reforms delayed for another year in the 2016 budget.

Labor is yet to detail many of its alternative policies but believes those put forward by the Coalition are unfair and target those who can least afford it.

With an annual welfare bill of more than $150 billion (about a third of the federal budget), and most payments growing at a faster rate than inflation, the Coalition has consistently argued the costs need to come down.

Labor acknowledges the complicated web of payments is in need of reform, but fundamentally it believes the existing welfare system is good.

Family Tax Benefit A is a means-tested payment for families with dependent children between the ages of 0 and 19. The payment is worth a maximum of $234 per child per fortnight but depends on income and the child's age.

Family Tax Benefit B is a means-tested payment for single-parent families and families with one income of $100,000 a year or less. It is worth a maximum of $153 per family a fortnight but depends on the age of the youngest child and the income of any secondary income earner in the family.

The Coalition has promised to increase the maximum rate payment by $10 a fortnight on Family Tax Benefit A if Parliament passes legislation to scrap the annual supplements, which are top-up payments sent out at the end of every financial year, once parents have lodged tax returns.

Currently primary carers who meet a work and residency test and earn less than $150,000 per year are entitled to receive up to 18 weeks of parental leave pay at the minimum wage ($657/week).

Under this change, about 79,000 parents would have their payments reduced or cut altogether.

Labor has proposed no changes to the existing policy.