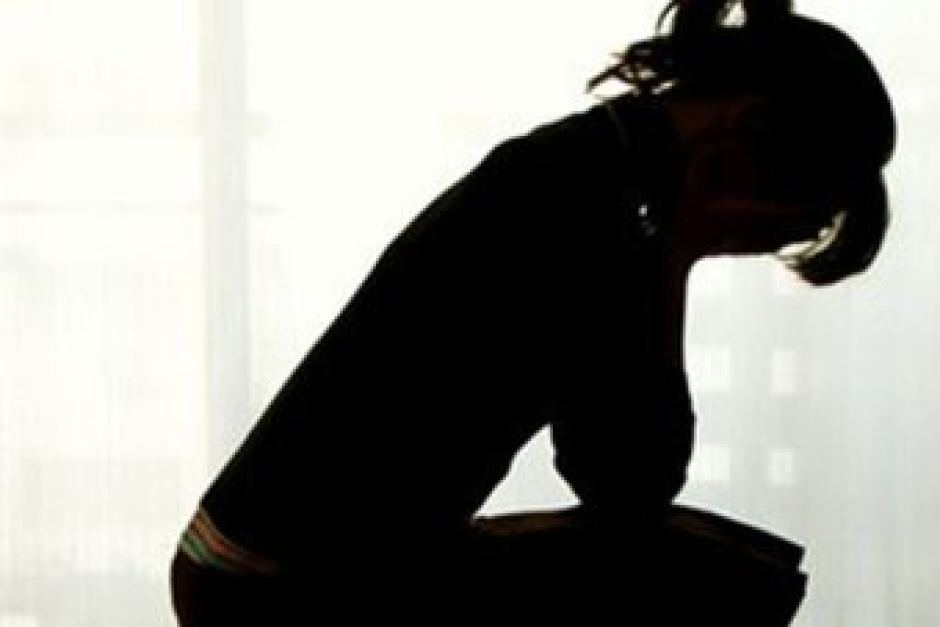 Suicide prevention advocates in south east Queensland have thrown support behind a national call for all federal candidates to declare what they will do to stem the staggering increase of suicides.

Suicide and mental health agencies have called for all political parties to outline how they will tackle suicide in their region following an audit of 28 electorates between 2009–12 which found suicide rates exceeded the road toll in every seat.

Of those surveyed, the federal electorate of Longman, between Brisbane and the Sunshine Coast, had the third highest rate of suicides.

Former Mental Health Advisory chief adjunct professor and director of ConNetica, John Mendoza, led the study which found Longman was behind the Victorian seats of Casey and Corangamite.

He said Lifeline declared the issue a "national emergency" and urgent action was needed but with less than $2 per person annually being spent on suicide prevention, it would take at least a decade or even a generation to turn the statistics around.

"One desired program coming out of Sydney or Canberra or Brisbane is not going to meet the different needs in like Longman or Leichhardt in far north Queensland or in Canning in WA.

"These efforts have to be local, they have to be regionally organised but we have to have a strong national strategy."

The seat of Longman sits to the north of Brisbane and includes Bribie Island, Woodford, Northlakes and Caboolture.

Comparison of suicide rates from 2009-2012 where severity is based on the number of suicides per 100,000 of adult population in the electorate. (Supplied: ConNetica)

Professor Mendoza said the seat's ranking in the national audit was attributed to high rates of unemployment, low income and limited access to services.

He said the data wouldn't be a surprise to Mr Roy and all candidates needed to make clear to their community how they would tackle suicide prevention.

"Wyatt Roy would be well aware of the high rates of suicide in some areas of his electorate and the overall higher rate than the national rate in his electorate.

"He's well briefed on social issues across his region."

ABC Sunshine Coast has made at least eight requests to Mr Roy's office today for comment.

None of those calls have been returned.

Psychologist Matt Strickland from Kids and Teens Psychology at Caboolture said while talking about the startling statistics was necessary, that talk did not always convert to intervention.

He said reflecting on the lives of those who had taken their own life could provide insight.

Mr Strickland said the 1980s 'Life be in it' campaign spread a positive message about healthy lifestyle and he suggested a similar campaign which focused on emotions, feelings and coping strategies would be helpful.

She has recently watched her young adult daughters grieve friends who suicided.

"I just find it devastating to think that these kids consider that that's their only way out of where they are.

"To teach children when they are feelings stressed, when there's anxiety going on, when there's pressures ... kids need have skills to know (how) to identify when they're feeling these things and how to deal with it before it escalates."

Jill Fisher, the national co-ordinator of the Standby program — an after-suicide support service — supported today's calls across the country and added another perspective.

She said not only was the suicide rate too high, for every loss at least 100 people were affected.

"For many people that means not being able to go to work, having trouble parenting ... and being at risk of suicide themselves."