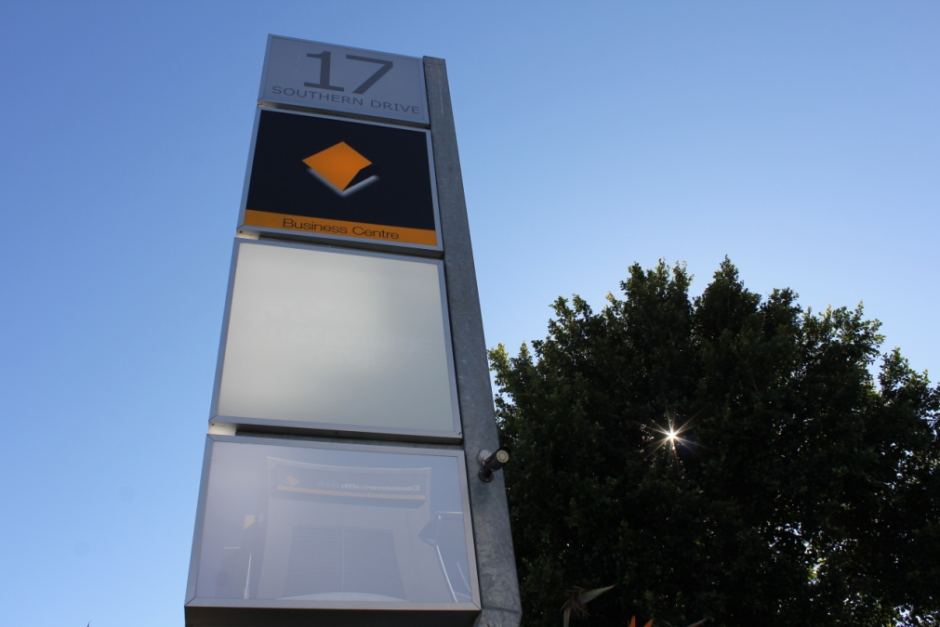 Constituents of three consecutive south east Queensland seats are on the cusp of perhaps the biggest change ever seen in the region.

With the former members of Wide Bay, Fairfax and Fisher not contesting the July 2 election, electorate office signage has now been removed.

The ABC has been told this is in accordance with a directive from the Department of Finance.

Staff will remain in the offices during the caretaker period to assist voters with matters of a federal nature.

The three electorates include Gympie in the north to Landsborough in the south and take in coastal areas of Maroochydore and Noosa and west into the hinterland towns of Maleny and Mapleton.

The retiring deputy prime minister Warren Truss has held the seat of Wide Bay for the Nationals since 1990, the Palmer United Party leader Clive Palmer nabbed the seat of Fairfax in 2013 and the LNP's retiring member Mal Brough is bowing out of Fisher which he's also held since 2013.

Lecturer in politics at the University of the Sunshine Coast, Bron Stevens, said it was rare to have three consecutive federal seats being vacated at the one time, particularly in an area with a strong LNP following.

"The Coast has had quite a lot of stability in its seats over the years.

But she said stability had its downside with voters in the region "quite rightly" feeling ignored by both major parties.

That resulted in a backlash at the 2013 election in Fairfax when Mr Palmer won the seat, but she said now voters maybe even more cautious to leave the major parties.

"Clive Palmer, in the eyes of many voters, has been a really big disappointment and so I'm just wondering whether the effect will be to drive the voters back to the more traditional model of voting for the Coalition, even though the instability in Fisher particularly has been a bit disillusioning for the voters."

The LNP's outgoing member for Fisher Mr Brough announced earlier this year that he would not contest the next federal election.

Ms Stevens said the dilemma for voters now, was what action they could take.

"The only option, if the coast really wanted to get noticed, would be to vote Labor but none of the polls seem to be indicating that would happen."

Ms Stevens said because of a loss of the "personal vote" in seats with a retiring member, there could be a trend for those seats to go to a strong independent.

"Lindsay Tanner for example retired and his seat went to a Green, so if there was a really good independent candidate that people felt they could rely on, this could be their opportunity especially in Fisher I would've thought."

Nominations for the House of Representatives and Senate candidates close on at midday on June 9 and bulk nominations close on June 7.