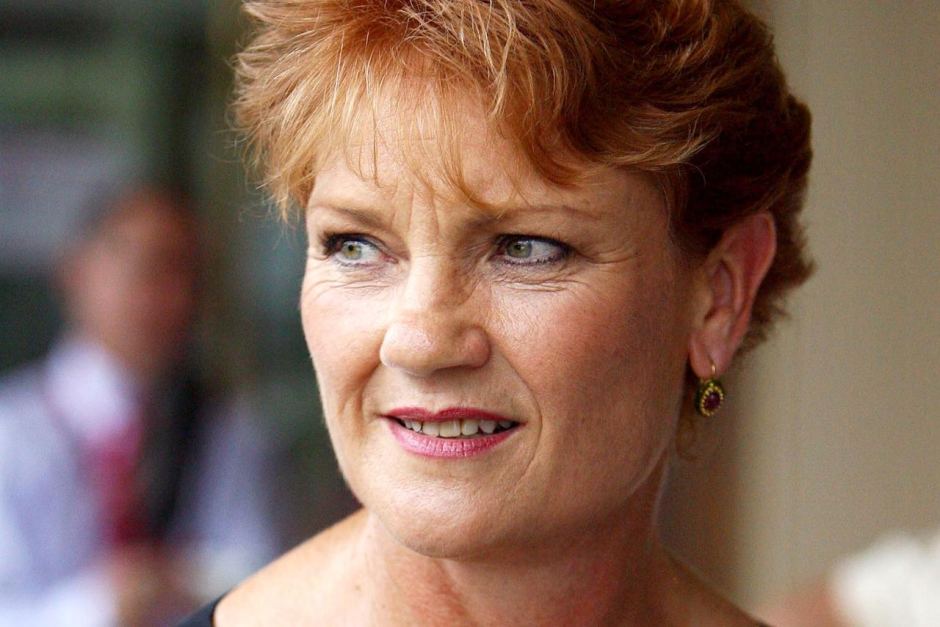 ABC election analyst Antony Green rates Pauline Hanson a "realistic" chance of returning to Canberra as a senator for Queensland this election.

Hanson says One Nation has been 'regenerated'

The controversial anti-immigration campaigner lost her Lower House seat in 1998 and has failed in at least eight state and federal campaigns since to revive her political career.

But Mr Green said alterations to Senate voting rules and the full-Senate election on July 2 have increased her chances of a change of fortune.

"You'd have to think that she has some realistic chance," he told The World Today.

He said he saw a three-way contest between Ms Hanson, current independent senator Glenn Lazarus and a candidate from Katter's Australian Party for some of the state's 12 Senate spots.

Mr Green said the elimination of group voting tickets under changes brought through Parliament shortly before the election was called are strengthening Ms Hanson's chances.

"Where previously preference deals were done which kept Pauline Hanson out of the Parliament, under the new electoral system, parties no longer have control over preferences," Mr Green said.

The double dissolution of Parliament was another factor that has given Ms Hanson a strong chance to return to parliament.

"If you get 3 to 4 per cent, you've got a chance of getting elected," Mr Green said.

"At a normal half-senate election, the requirement would be twice as high."

He said Ms Hanson's return to lead the One Nation Party she founded in 1997 — before she left amid infighting and a stint in jail — was another factor that should increase her chances.

"They've renamed One Nation back to Pauline Hanson's One Nation and that's how she'll appear on the ballot paper," he said.

Ms Hanson has also been gaining increased media coverage of her Senate tilt, with a front page devoted to her in Queensland's Courier-Mail this morning and an appearance on Channel Nine.

Hanson squares off with Lambie

Ms Hanson, who visited Tasmania with her Senate candidate Kate McCulloch today, said she was not concerned by Tasmanian Senator Jacqui Lambie decision to rule out a preference deal with her party.

Senator Lambie told ABC local radio that One Nation's policies were too extreme for her.

"It's not up to her to do preference deals at all so it's the voters, the preferences belong to the voters," Ms Hanson said.

"[Senator Lambie] was in the chamber when these changes were made so she must be confused about the whole voting system."