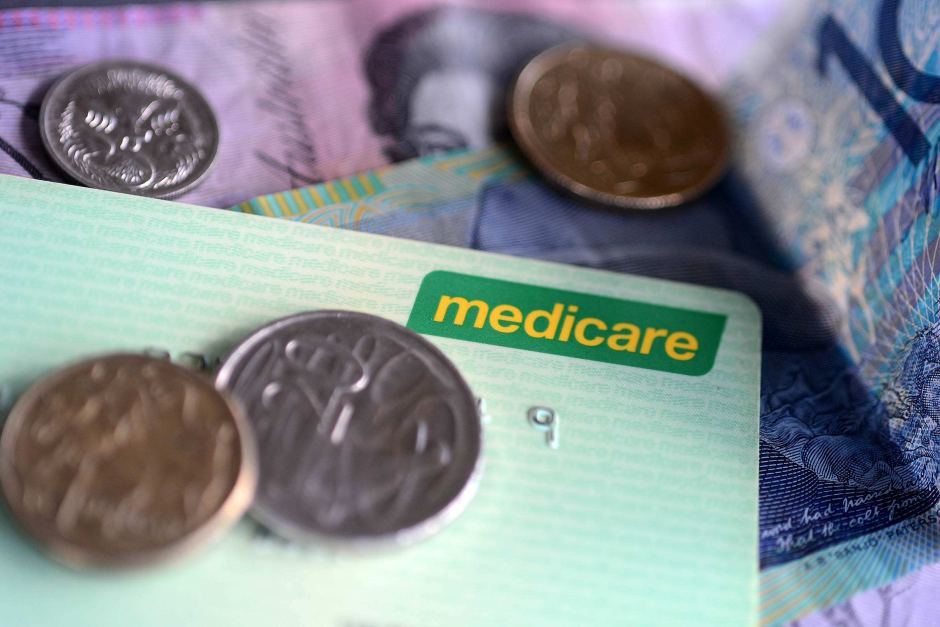 Federal Election 2016: Not sure what the Medicare rebate freeze means? Here's what you need to know

The newly elected president of the Australian Medical Association, Michael Gannon, says the nation's GPs are at "breaking point". Speaking this morning on RN Breakfast, Dr Gannon backed the campaign from GPs to unfreeze Medicare rebates. So what does it all mean — for doctors and patients?

The Conversation has broken the issue down for you.

The Australian Labor Party will lift the Medicare rebate freeze if elected to office in the July federal election.

We know health issues feature strongly in election debates, but what does this proposal actually mean for most of us?

Medicare is our public health insurance system, which funds a range of services such GP visits, blood tests, X-rays and consultations with other medical specialists.

The Medicare Benefits Schedule (MBS) lists the services the Australian Government will provide a Medicare rebate for.

Medicare rebates do not cover the full cost of medical services and are typically paid as a percentage of the Medicare schedule fee.

GPs who bulk bill agree to charge the Medicare schedule fee and are directly reimbursed by government.

Those who don't bulk bill are free to set their own prices for services. Patients pay for their treatment and receive a rebate from Medicare.

There is often a gap between what patients pay for services and the amount that Medicare reimburses ($37 for a GP consultation, for example).

This gap is known as an out-of-pocket expense, as the patient is required to make up the difference out of his or her own pocket.

Under an indexing process, the Medicare Benefits Schedule fees are raised according to the Department of Finance's Wage Cost Index, a combination of indices relating to wage levels and the Consumer Price Index.

Organisations such as the Australian Medical Association (AMA) have long argued this process is insufficient, and Medicare schedule fees have not kept up with "real" increases in costs faced by medical practitioners.

The rebate freeze compounds this financial challenge by continuing to keep prices at what the AMA and others argue are "unsustainable levels".

Where did the freeze come from?

Although the Coalition is largely associated with this issue, Labor first introduced the Medicare rebate freeze in 2013 as a "temporary" measure, as part of a $664 million budget savings plan.

The AMA, the Coalition and others loudly criticised the then government for the freeze.

On being elected to office, the Coalition put forward a number of proposals to reform the payment of health services and deal with rapidly rising health costs:

Primary care and medical services costs (including Medicare) had grown by more than 60 per cent, representing an $11 billion increase.

The Coalition government proposed a number of ill-fated reforms including:

A $7 co-payment for GP, pathology and imaging services that would offset a $5 reduction in Medicare rebates

A $5 reduction in the Medicare rebate for "common GP consultations".

The retraction of all these proposals led then-prime minister Tony Abbott to declare co-payments "dead, buried and cremated".

What did manage to stick was a continuation of the indexation freeze, initially for four years starting in July 2014, and further extended in the recent federal budget to 2020.

It has been estimated this will save $2.8 billion from the health bill over six years.

Impact of the freeze

The extended freeze means GPs and other medical specialists will be reimbursed the same amount for delivering health services in 2020 as they were in 2014.

Doctors will pay more for their practices, staff, medical products, utilities and just about anything else that goes into running a medical practice. But the amount paid for medical services will remain static.

At the time the Coalition extended the freeze in 2014, research showed this move would have a greater impact on GP income over the initial four-year freeze than the proposed $5 reduction in the GP rebate would have produced.

In other words, failing to lift the reimbursement amount would ultimately prove more detrimental to GP funding than actually reducing the rebate amount.

Opponents to these changes argue this leaves medical services underfunded and may ultimately mean that additional payments will be passed on to patients.

Former AMA president Brian Owler estimates the extended freeze will lead to each GP visit costing $20 more for patients. Some commentators referred to this as the introduction of the co-payment by the "back door".

Some argued it could reduce the number of bulk-billing practices. Yet levels have risen steadily since 2013 to an all-time high of 84.3 per cent.

What about costs passed on to patients?

The AMA estimates suggest that at present the Medicare rebate ($37) covers only about 50 per cent of the recommended consulting fee. This means that either medical practitioners cover the remainder of the costs themselves or pass this on to patients.

The impact of the extended freeze goes beyond simply reducing the gross income of GPs, or patients having to pay more for their health services.

There are profound implications for equity.

The effects of these types of policies are typically regressive in that the impact is often greatest on the most disadvantaged within our community.

Australia already has a large gap between the quality and timeliness of the public and private health systems.

Changes such as this could potentially exacerbate this gap, by reducing the number of bulk-billing practices.

This has the potential to create a two-tiered system, where those who can pay receive the best care and those who can't pay delay or avoid treatment, which ultimately exacerbates their condition.

The Coalition expects GPs and medical professionals to pass on costs to the patient, thereby sending "price signals" about health services, with the aim of reducing the numbers of "unnecessary" consultations.

However, the international evidence shows that increased co-payments for patients may save a little money in the short term, but can ultimately increase the number of people accessing hospitals and other acute services, which are more expensive to run.

Labor's bid to end the freeze

The AMA and other medical professional groups that have argued against the freeze have welcomed the announcement. And Labor will no doubt be pleased to have such powerful interest groups on side (for now at least).

But critics will ask where this money will be found in the budget and what will need to give in return.

There is an urgent need to reconsider how we incentivise and reimburse medical practitioners for the services they deliver, and how we invest in preventive measures to avoid people becoming sick in the first place.

At a time when we see significant increases in levels of chronic and complex diseases, we need a health system that is designed to serve these issues and not simply episodic periods of illness.

Without a broader mandate for change within the health system it is unlikely that this promise alone will lead to better health services for all of our community.