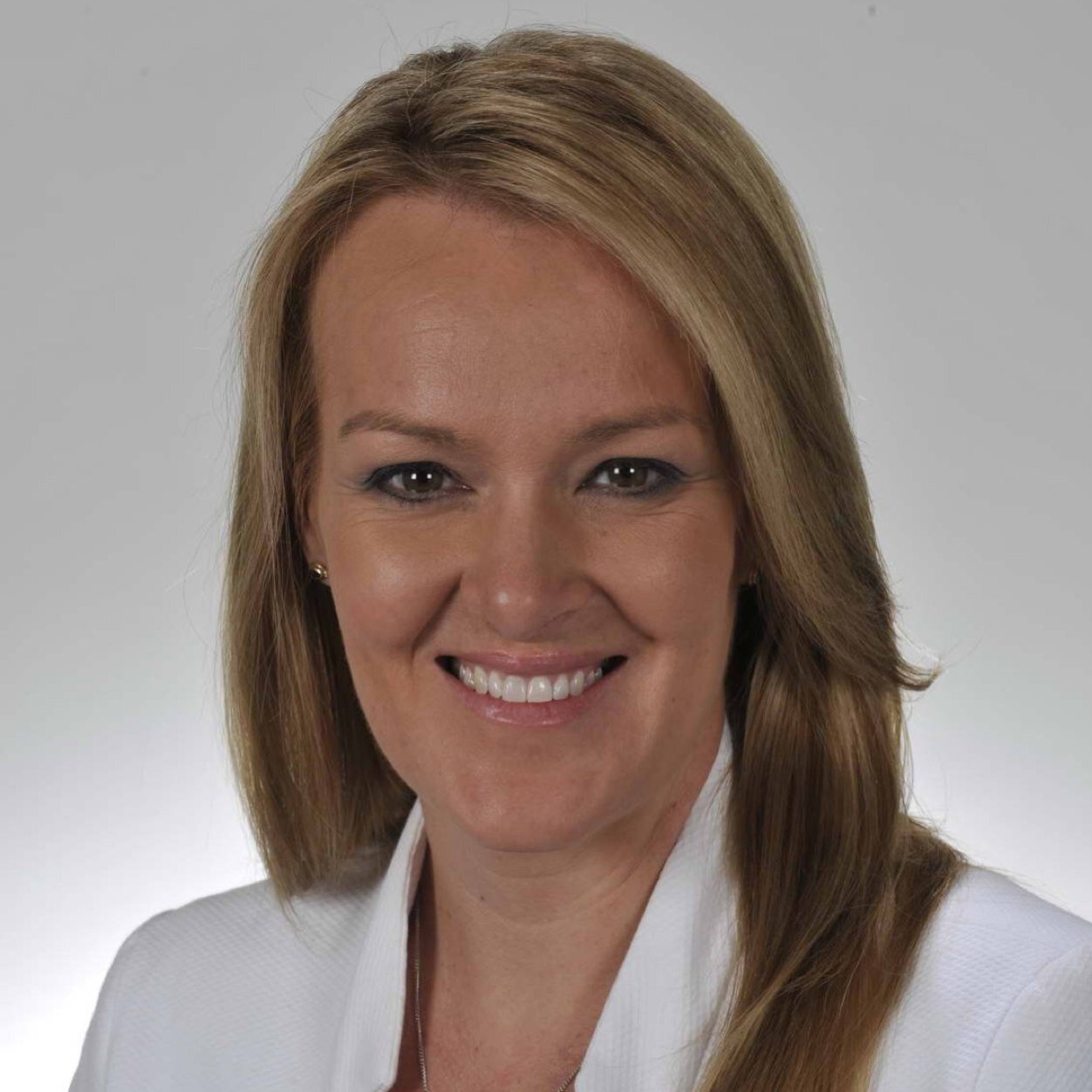 Tensions from last year's Liberal leadership coup have overshadowed Malcolm Turnbull's first day of campaigning in western Sydney, after the local MP refused to say whether she voted against Tony Abbott in September.

The seat of Lindsay in Sydney's west was won by Fiona Scott at the last election, after former prime minister Tony Abbott famously dubbed her a candidate with "sex appeal".

Ms Scott has come under fire recently from Mr Abbott's supporters who branded her a traitor, accusing her of backing Mr Turnbull in last year's leadership battle.

"I take my role as a parliamentarian very, very seriously. In that, the solidarity of the partyroom is absolutely crucial," she told reporters while standing next to the Prime Minister.

"People who do choose to do those things, that's a matter for them. But for me, I hold my own moral code."

The Prime Minister then stepped in to defend his MP.

"Fiona's spoken courageously there and, frankly, those partyroom ballots are secret ballots and they're secret for a reason," Mr Turnbull said.

Mr Turnbull was scheduled to attend a second event in the Lindsay electorate with Ms Scott, but the remainder of the Prime Minister's Wednesday's campaigning in Western Sydney has now been cancelled.

Ms Scott holds Lindsay by a slim 3 per cent margin after a recent redistribution in the seat.