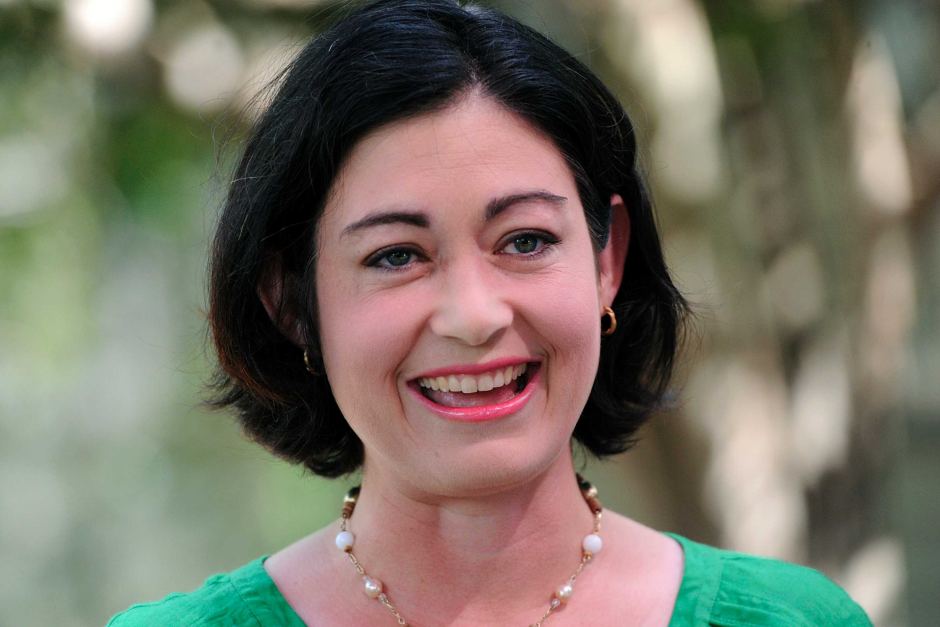 The Federal Labor Party is promising an extra $65 million over the next six years for frontline family violence services, research and prevention organisations.

The plan would see $10.6 million spent each year on telephone counselling service 1800-RESPECT as part of the national plan to reduce violence against women and their children.

"The Government has a plan to have a triaging system in place with lesser skilled people answering the phone, we don't think that's good enough for women who've come forward and seek help in relation to family and domestic violence."

The remainder of the funding will be allocated to Australia's National Research Organisation for Women's Safety (ANROWS) and the OurWatch advocacy body.

"These are the three organisations that have been established to give effect to the national plan," Ms Butler said.

"We think today's announcement, and that security over the life of the national plan, is going to allow those organisations to be better and to continue the important work they're doing already in relation to responding to the challenge of family and domestic violence in this country."

The national plan was first established in 2010 and the current phase runs until 2022.

"As the national plan started to gain traction as there was a greater national focus on family and domestic violence, then of course people started seeking more help, [and] of course demand on services increased," Ms Butler said.

In the federal budget, the Coalition committed $100 million over three years for new Commonwealth initiatives to "break the cycle of family violence against women and children".

Ms Butler said Labor had already promised another $70 million to help family violence victims access critical services and would have "more to say" before the election.