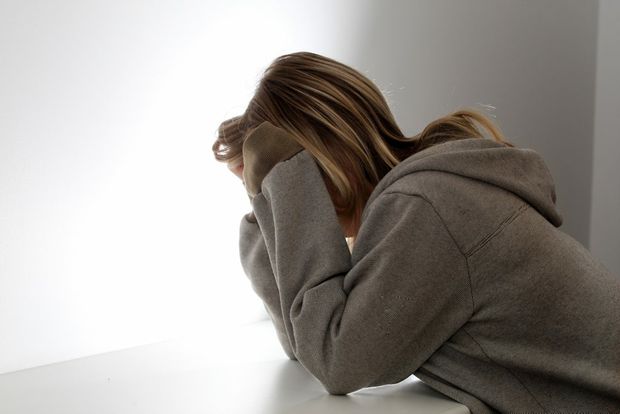 The Federal Government has invested $35 million into the project over the past two years but service providers, including North-West Remote Health, have been told the funding will not be renewed.

Chairman Phil Barwick said he was confident the organisation would still be able to support local residents.

"Those services won't be abated at all.

"The Government and the community obviously saw a need for an emergency response for these services during the drought.

"There may still be a need. I mean it's probably not our call as an organisation to be saying what the need is, it's only what we can identify on the ground but certainly the community will let us know if the need's there, and the residents."

A spokeswoman for federal Agriculture Minister Barnaby Joyce said last year's extended funding for the programs was a one-off and further mental health needs in regional and rural areas would be funded through the health budget, including through Primary Health Networks.