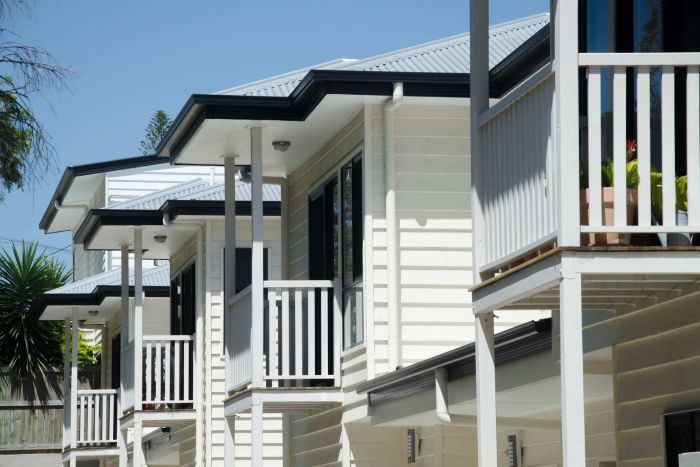 Debate over negative gearing is raging after it was revealed the Reserve Bank had given some support for changing the system.

Labor wants to rein in the tax deduction along with the capital gains tax (CGT) discount, while the Government is not touching either.

But what are they and who uses them?

What is negative gearing?

Negative gearing allows property investors who make a loss to reduce the tax they pay on other income.

Australia has more than 2 million landlords, and more than 60 per cent made a loss in the 2013-14 financial year.

What is the capital gains tax discount?

Bamboozled by bracket creep, no idea about negative gearing? Use our jargon buster to help wrap your head around some of the terms being bandied about this budget.

The CGT discount was introduced in 1999 by the Howard Government.

It generally sees half the profits from the sale of an investment property go untaxed.

The increase in property investment really took off after this was introduced.

The CGT discount for investor-owned properties is estimated to have cost the budget more than $6 billion last financial year.

A Grattan Institute report last month showed the top 10 per cent of income earners, before negative gearing, get almost half the benefits.

Surgeons who use negative gearing get some of the largest tax deductions, claiming nearly $30,000 each on average in 2013-14. Other medical professionals also had some of the highest losses.

The Government said most people who negatively gear have a taxable income below $80,000.

This is true, but negative gearing is a tax deduction that works to reduce someone's taxable income.

What are the major parties proposing?

Labor has proposed restricting negative gearing to new homes from July 2017, and to halve the CGT discount to 25 per cent. It would grandfather existing investments.

The Government has promised not to touch either negative gearing or CGT.